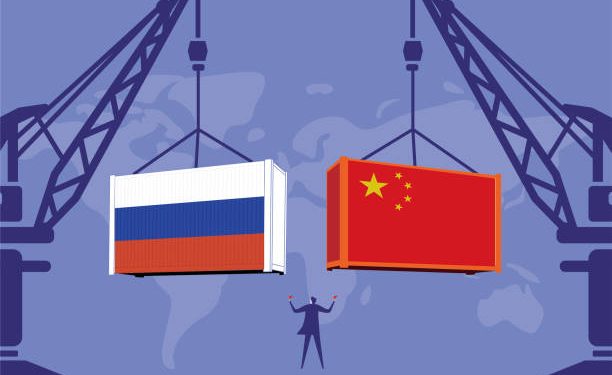 Beijing is maintaining strong links with Moscow as indicated by an increase exceeding .75% growth in China’s global trade

While outpacing the expansion in Beijing’s trade with the rest of the world, according to Chinese customs data, China’s trade with Russia climbed by more than 12% in March from a year earlier.

Slowing from 25.7% growth in February, when Russia launched its invasion of Ukraine, Chinese customs data showed on April 13 that shipments to and from Russia grew 12.76% in March to $11.67bn in value.

Compared with the decline in trade with other countries, the one with Russia was less severe, inciting concerns that despite the atrocities perpetrated by the Russian military in Ukraine China has maintained strong links with Moscow.

China’s growth in trade in March with the rest of the world was only 7.75% after surging to around $505 billion. Beijing has repeatedly criticized what it says are illegal western sanctions to punish Moscow, refusing to call Russia’s action an invasion.

Russia and China announced a no-limits” strategic partnership, whereby there are no forbidden areas of cooperation, several weeks before the attack on Ukraine. Total trade between Russia and China climbed 35.8% to a record $147bn last year.

Western countries fear China could offset some of Russia’s pain by buying more from it as sanctions against its neighbor mount. China’s coal, oil, gas, and agricultural commodities majorly come from Russia.

However, any major indication that China is violating western sanctions on Russia is yet to be seen, analysts told Reuters. 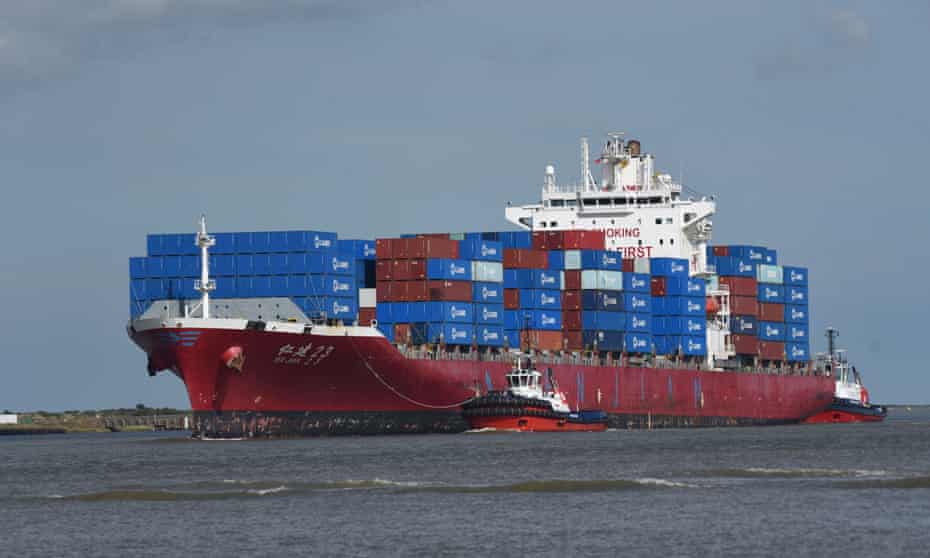 China’s trade and economic cooperation with other countries including Ukraine and Russia remain normal, said a spokesperson for Chinese customs, Li Kuiwen.

If Europe’s largest economy is forced to block imports of Russian gas, Germany could be plunged into recession, a group of German policy institutes said. After a full EU embargo on Russian energy, according to revised estimates of German GDP growth over the next two years, German GDP would fall by 2.2% next year, wiping out more than 400,000 jobs.

Last week, the EU agreed to ban coal imports from Russia from August. Olaf Scholz, the German chancellor, has come under pressure to agree on tougher measures, including a ban on gas imports. Russia produces 40% of Germany’s gas imports.

The research institutes predicted that growth in Europe’s largest economy would slow sharply from 2.9% last year to 1.9% this year, if all energy supplies from Russia were cut off instantly, before shrinking in 2023.

Compared with a previous estimate of 4.8% made last autumn, growth this year would be 2.7% — without a ban on energy imports from Russia — the institutes said.

Working to reduce that dependency, the German government, however, has opposed an immediate stop to supplies saying it needs time to exit Russian gas.