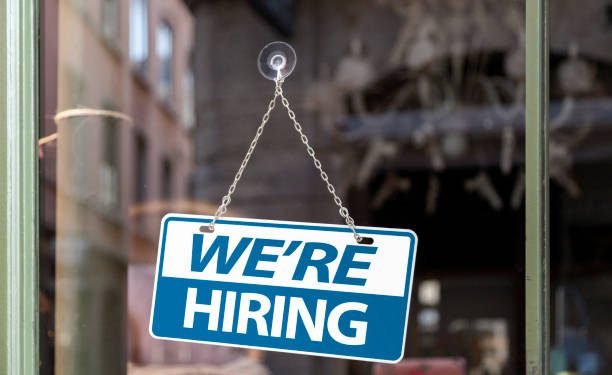 For the fifth consecutive month, the BDO index rises but the Ukraine war and inflation could curtail the latest job boom

In the United Kingdom, employment growth returned to pre-pandemic levels in March. However, amid rising living costs and the impact of the war in Ukraine, the jobs boom looks set to be short-lived, according to one report. 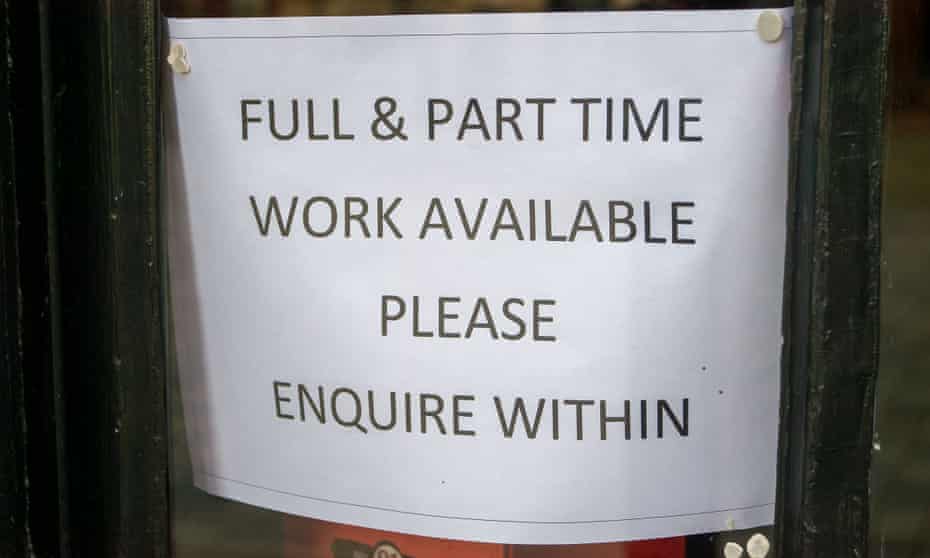 For the fifth straight month, BDO’s index, which measures business sentiment among senior managers, rose to a reading of 112.74 last month — a two-point increase compared with February. Growth is considered to be anything above 95.

As the optimism of managers in the services and manufacturing sectors outweighed concerns across the economy about disrupted supply chains, they were the keenest on hiring new staff, the report highlighted.

“The labor market has shown resilience throughout the pandemic and then continued growth as restrictions have gradually lifted. While it’s reassuring to see employment return to near pre-pandemic levels, this strong form could come to an end as the cost of living crisis, rising inflation, and wider geopolitical matters distract businesses from growth and place pressure on the employment index.” 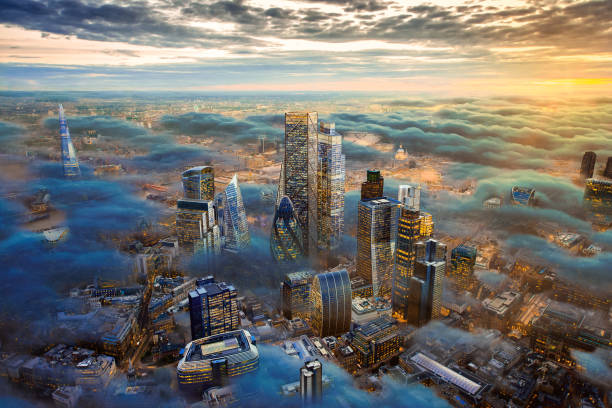 Recent data from the Office for National Statistics that showed a decline in the UK’s unemployment rate to 3.9% in the three months to January, dropping below pre-pandemic levels for the first time, was backed by BDO’s findings.

A competitive labor market drove up wage growth as firms increased pay to attract and retain workers, Resolution Foundation, an independent thinktank that monitors living standards, said. Nevertheless, with soaring energy prices and rising inflation, its economists fear wage growth will soon be offset, meaning workers will not feel the effects of a thriving labor market.

One senior economist at the Resolution Foundation, Nye Cominetti, explained:

“With inflation set to reach 8% in the coming months, most workers’ earnings will fall in real terms, further squeezing living standards in the months ahead.”

The number of people signing on for unemployment support in the United States had dropped to 166,000 last week, its lowest level since 1968, reports emerged on April 8.