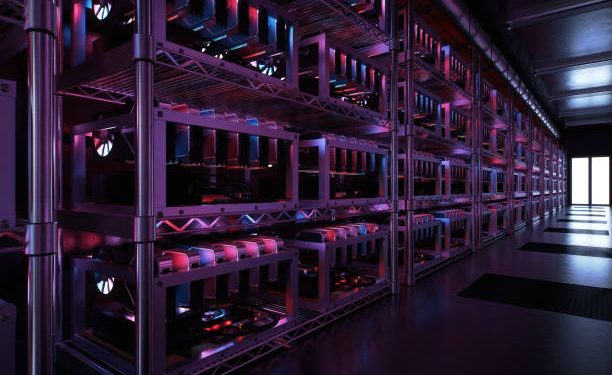 Serodino, a town in Argentina’s Santa Fe Province could start mining crypto aiming to raise the funds required for its rail infrastructure upgrade. The mayor said that he does not see any risk in mining the digital currencies that can be readily sold after mining.

The 6000-strong community hopes to raise money by quickly selling the mined crypto to avoid the issues that come with price volatility.

Based on local media’s April 10 reports, this town has already acquired six graphics cards and will be purchasing a mining rig soon. Based on a statement by Serodino’s mayor Juan Pio Drovetta, the initiative to mine cryptos was strongly supported by the local community.

Just like most of the other rural towns in Argentina, Serodino was hit considerably hard by the pandemic and the inflation that followed and challenges to pay for an upgrade of its railroad network, which was rehabilitated and came back in use for the first time in 33 years last year. The upgrade may also aim at rails expenditure connecting Serodino with key cities nearby.

Drovetta estimated that the monthly income that the town’s potential mining operation would generate reach the region of several hundred US dollars. However, the mayor never specified what coins will be mined within his town.

In his comments about the potential risks of crypto assets’ price volatility, he insisted that while no direct purchase of cryptocurrency is planned, mining remains a safe investment option:

Drovetta also insisted that the town wants to pay taxes from its mining income, having already done all-important research on this matter. Should it start its mining operation, Serodino may set an exceptional precedent of direct community investment in cryptocurrency mining.

It is most common to witness the institutionalized mining operators buying power capacities in small towns like the way Bitmain did in Rockdale, Texas, or even central governments planning to build mining cities from the ground, for instance, the famous ‘Bitcoin City’ project in El Salvador.