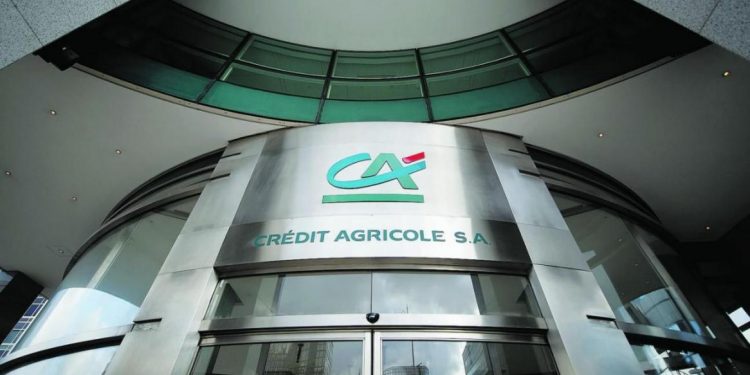 After France’s Credit Agricole (CAGR.PA) bought a 9.2% stake, it has become the single largest investor in Banco BPM (BAMI.MI), sending shares in Italy’s third-largest lender sharply higher and raising the prospect of a full takeover bid.

Exposure of the French group to its main foreign market, where it has been playing an active role in ongoing banking consolidation, has risen since the move.

Analysts pointed to the gradual stake-building since 2018 that was followed by its $1 billion takeover of regional Italian lender Credito Valtellinese (CreVal) in 2021. However, Credit Agricole said that it had not sought supervisory approval to go above 10%.

“We believe this is the first step that will bring the French peer to get, sooner or later, the control of Banco BPM. We witnessed the same process for CreVal.”

The French group had no comment. But, two individuals close to the transaction disclosed that the rationale for the deal was not to gain a retail footprint but rather to develop business lines.

Although CEO Giuseppe Castagna was seen to be keen to ensure that his bank was not overcome by a larger rival, Banco BPM has long been searching for a merger partner.

Italy’s government would need to approve a full takeover of Banco BPM from Credit Agricole, under Italian rules, and political sources said that the investment had infuriated Italy’s League party, traditionally seen as close to Castagna.

Sources had told Reuters that heavyweight UniCredit (CRDI.MI), which had readied a takeover offer before the Ukraine war and is now busy dealing with its large Russian exposure, had seen Banco BPM as an attractive target since it has a strong presence in Italy’s wealthy Lombardy region.

In 2021, the two lenders held tie-up talks which led nowhere. With no success, Banco BPM also sought to strike what was dubbed a “merger of equals” with rival BPER Banca (EMII.MI). 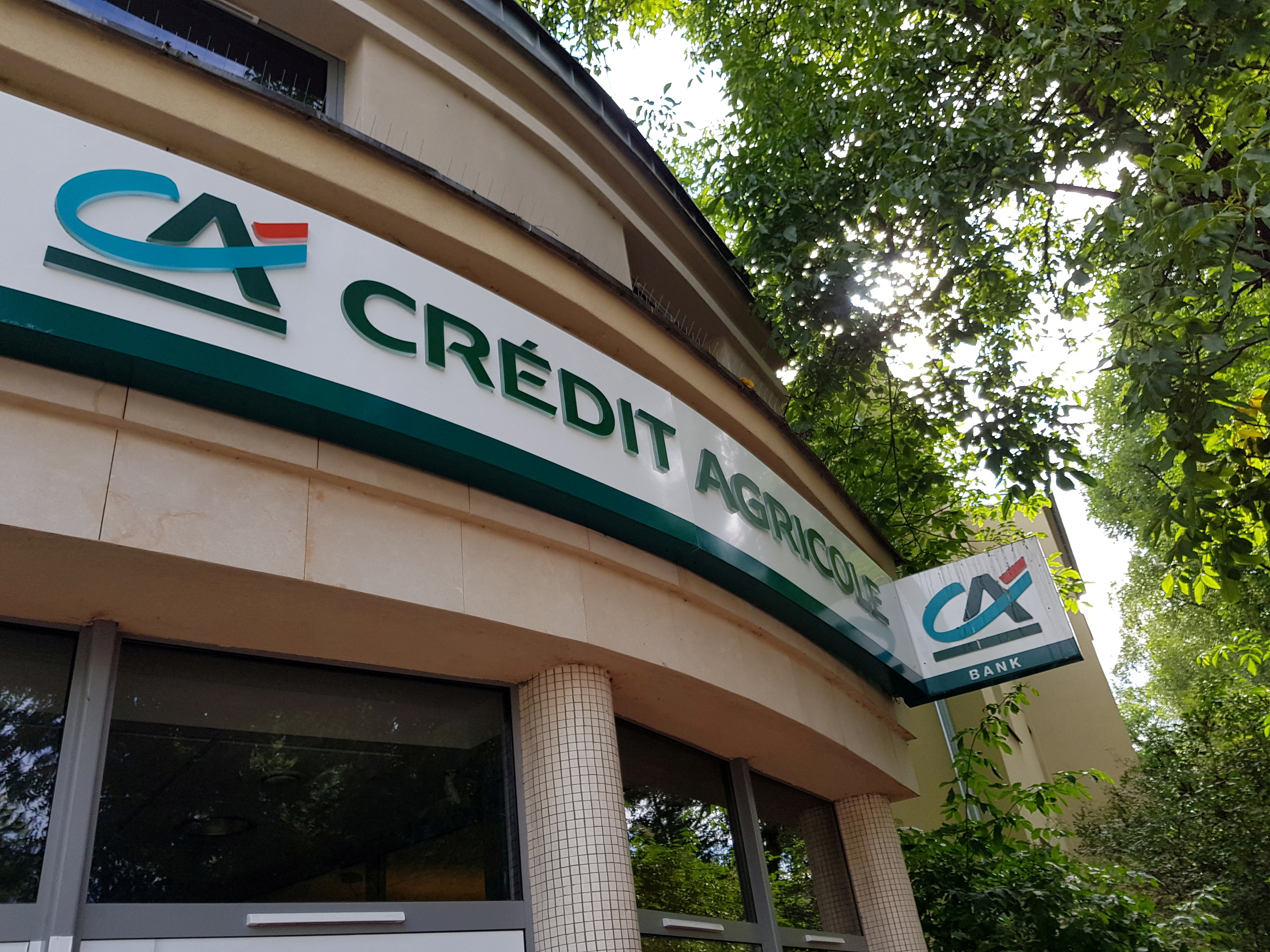 Banco BPM has a market capitalization of just over 4 billion euros, after losing nearly a fifth of its value since the start of the conflict, giving the Credit Agricole stake a value of around 380 million euros.

The French lender said that its core capital ratio would not be significantly impacted by the investment, carried out through a transaction with a leading international bank and by buying shares on the market.

Credit Agricole, already linked to Banco BPM through a long-standing consumer finance joint venture, said the deal aimed to expand the scope of their strategic partnerships and strengthen its “solid relationship” with Banco BPM.

Credit Agricole’s Italian business dates back to 2007. In 2016, its asset manager Amundi (AMUN.PA) bought Pioneer Investments from UniCredit for 3.6 billion euros while a year later it took over three small failing banks for 130 million euros.

Banco BPM has acquired 19.4% of Italian asset manager Anima (ANIM.MI), whose shares jumped 8% on speculation it could also play a role in any tie-up.

The two banks had not previously agreed on the stake purchase, as highlighted by Banco BPM. The Italian bank concluded:

“The quality and importance of the investor, as well as the appreciation it expressed for our bank … represent a clear acknowledgment of the value and potential of Banco BPM.”