US Recession Not Looming Despite Yield Curve Inversion – BlackRock Executive 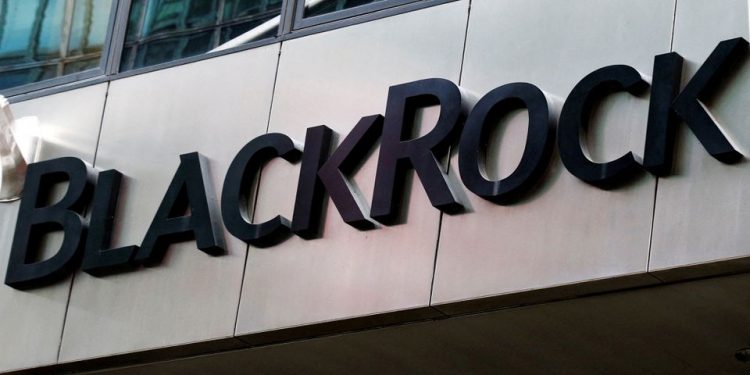 A United States recession is not imminent despite the inversion of some of the US Treasury yield curve that has recently been artificially pressured by some investors. The world’s largest asset manager, BlackRock Inc (BLK.N), wrote in their official note on April 8 that no recession is forthcoming.

The keenly watched gap between two-year and 10-year yields, whose inversion always precedes recessions in the past, turned negative in the past week, increasing the debate that the signal may presage a downturn in the US markets this time around.

“We do not see a recession occurring in the near term. While we are hesitant to say that this time is different, we note that many factors now differ from previous yield curve inversions.”

The longer-dated yields had been pressured artificially lower by the investors like pension funds with enhanced funding status, which contributed to the curve inversion. 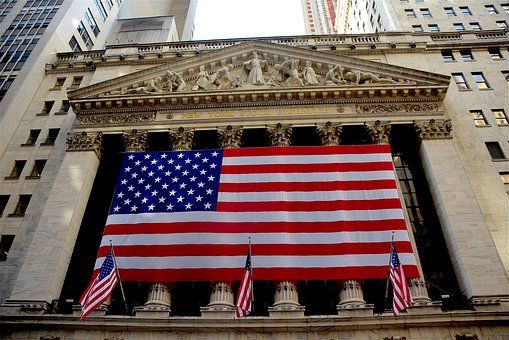 Inversions of critical parts of the Treasury yield curve occur when yields on shorter-term Treasuries surpass those for longer-dated government bonds and signal economic worries. These market scenarios have worried the investors in recent weeks as the Federal Reserve grows quite aggressive in its fight to slow the economy and resolve inflation.

Analysts and experts believe that the central bank’s unexpected bond purchases, and excess savings after the pandemic, are holding the longer-dated yields lower than they would otherwise be.

In that context, the 2s/10s yield curve has been steeping during the week, with the 10-year yield standing 18.8 basis points higher than the yield of 2-year notes on April 8.

BlackRock’s Chaudhuri is convinced that more hawkish signals by the central bank have contributed to the recent steepening of the curve. The central bank appears to be mainly determined to tighten the financial conditions in the country through rate hikes and balance-sheet reduction to combat inflation. She concluded: