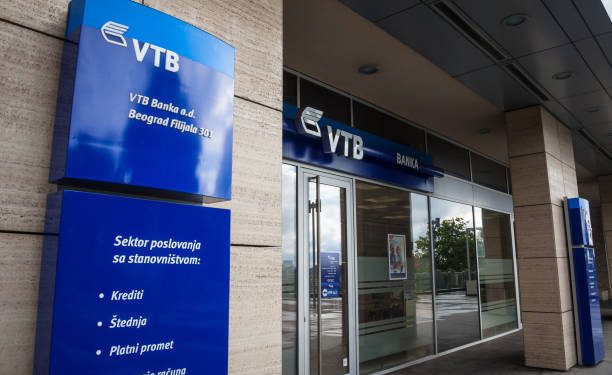 The National Settlement Depository said on April 5 that sanctioned Russian lender VTB (VTBR.MM) made coupon payments in roubles to holders of its domestic subordinated bonds denominated in dollars and euros.

As the government, which has so far avoided a default, faces issues paying holders of its sovereign debt, Russia’s ability to continue servicing debt in foreign currencies has come under sharp focus recently.

Regulatory filings disclosed by the state-owned VTB, Russia’s second-largest bank, showed that it made coupon payments in roubles on its two bonds denominated in foreign currencies issued on its home market in 2021.

Since western payment agents were hindering payments as more checks are needed amid a wave of sanctions, several Russian companies in other sectors have run into difficulties in servicing their external debt obligations. 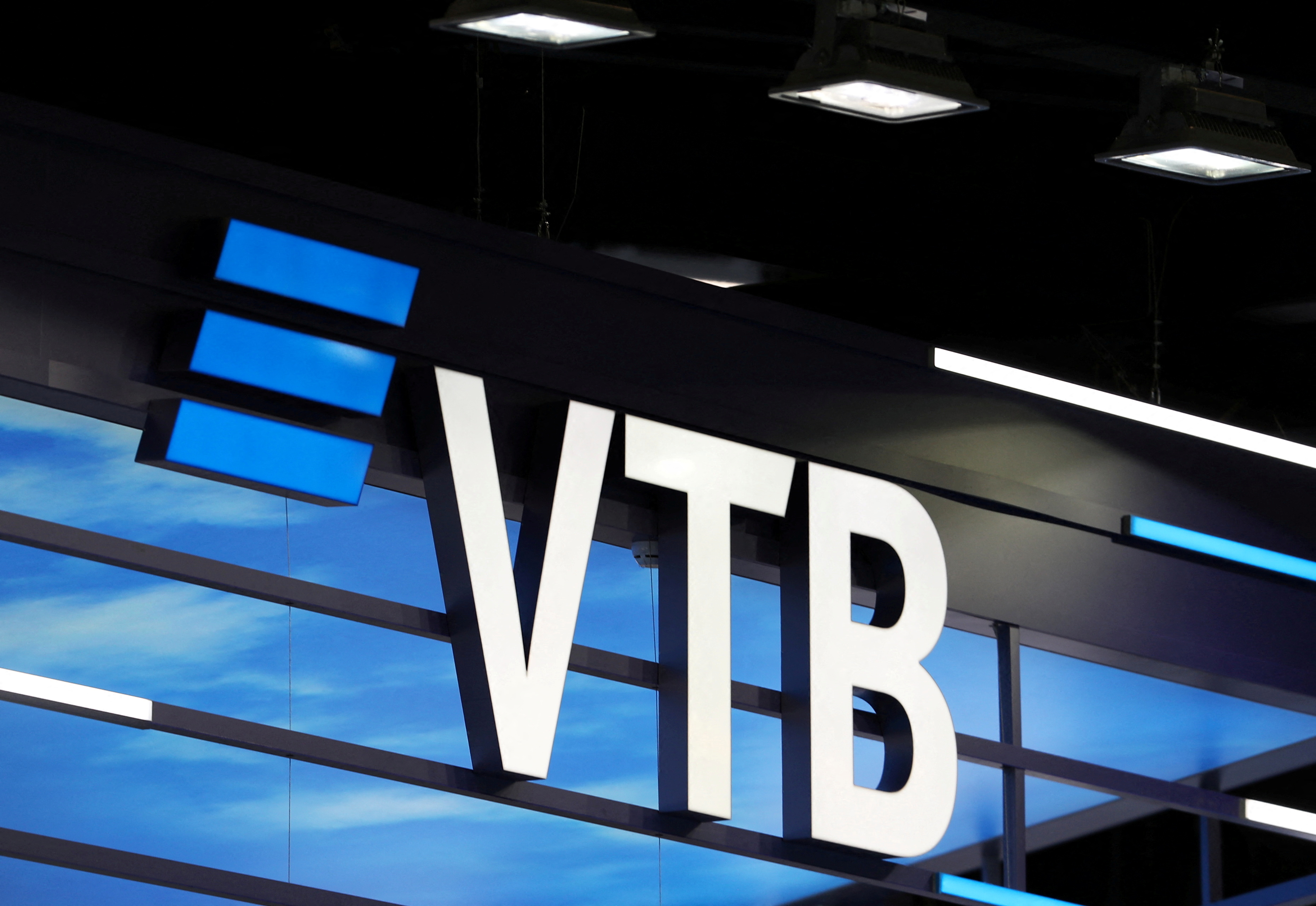 To enable diamond producer Alrosa (ALRS.MM) to make coupon payments on its $500 million Eurobond, it said earlier on Tuesday that it had asked its trustee to apply to the UK’s sanctions regulator for a special license.

State-owned Russian Railways said that it made attempts to make interest payments on bonds denominated in Swiss francs though it was unable to do so.

On Tuesday, Steelmaker Evraz (EVRE.L) said that it made a regular coupon payment on $700 million of bonds maturing in 2024, with payments transferred to investors via their respective clearing systems and on time.

Possible lasting consequences for Russia entailed by the default risk even as nearly $300 billion of state assets have been frozen by Western sanctions in response to what Moscow calls its “special military operation” in Ukraine is limiting its access to its gold and foreign exchange reserves.

If Russia pays in roubles where dollars, euros, or another currency is specified or fails to make any of its looming bond payments within their pre-defined timeframes, it will constitute a default.

A default would prohibit it from accessing those markets until any default-related legal cases are settled and creditors are fully repaid even though Russia is unable to access international borrowing markets because of sanctions.