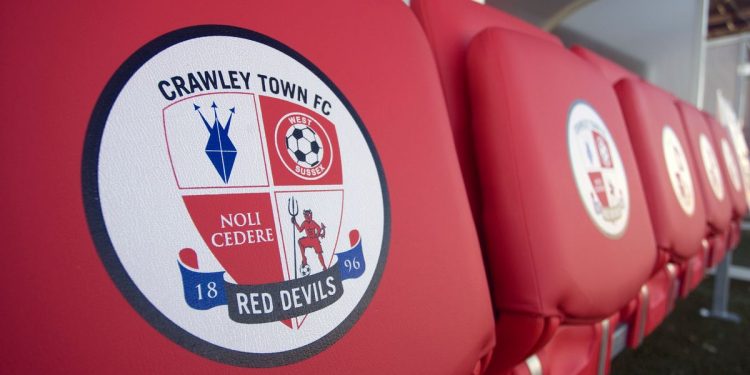 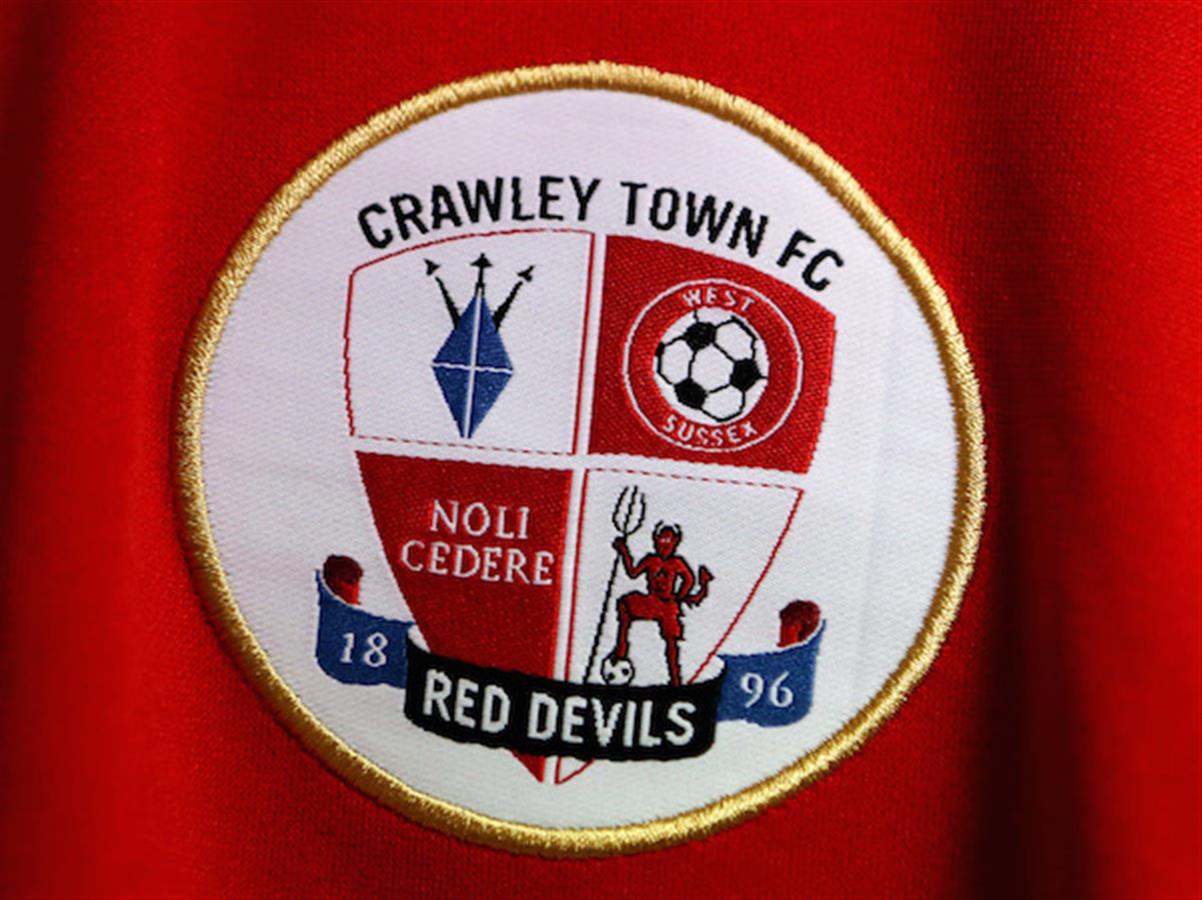 Nonetheless, the administration transition in 2006 attracted poor performance in Red Devils, which has since determined its fortune from one season to the next. Unfortunately, the team is placed thirteenth out of twenty-four teams in the English Football League Two, also known as Sky Bet League Two.

While commenting on the recent achievement in a short interview, Preston Johnson, the co-founder of WAGMI United and the new co-chairman of Crawley Town, expressed his personal and management team’s collective respect for the new club’s longstanding history and roots within the community.

The executive also discussed the motivations and attractions of the club and how they envisioned integrating with crypto and Web3 mechanisms. In this context, Johnson revealed that his crypto consortium envisioned merging the existing predominately-physical footballing community of Crawley Town with the global technological ecosystem of Web3:

“We do need to bring in a bunch of new fans from all around the world and get them invested, this is what we’ll be doing with the NFTs and the Web3 component.”

“Ultimately, we want all of our fans — new fans and existing fans, local fans and remote fans — to have a voice in how the club is run and feel it represents them and their community.”

WAGMI United is an avant-garde investment organization in the United States. Its co-founders, Preston Johnson and Eben Smith are highly-regarded figures in the NFT space. Johnson is renowned for establishing Pixel Vault and PunksComics, the latter that traded more than 23,600 ETH on OpenSea, while Smith is known as the founder of Digital Collectible Agency.

The two top executives now aim to fuse the successes of Crawley Town Football Club with the cultural dynamics of social media and the rapidly evolving technologies within the Web3 space, including digital fan tokens, NFTs, and blockchain transparency.

To satisfactorily meet these footballing endeavors, the American financial investment group has onboarded several successful entrepreneurs, including Vaynerx chairman Gary Vaynerchuk, to take on advisory roles within WAGMI United to help the execution of technological initiatives. 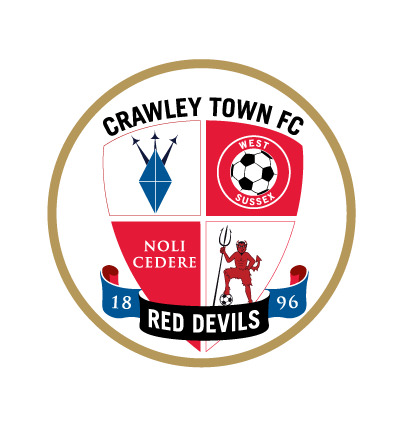 After the crypto investment group donated £10,000 to the Crawley Town Community Foundation, the organization has also announced the official inauguration of the new NFT collection in partnership with Pixel Vault on May 7.

While expressing his expectations for the upcoming NFT collection, Sean Gearin, the founder of Pixel Vault, stated:

“I believe we can come together as a community and utilize the powerful force that is Web3 to help create a positive change in the sports landscape.”

The newly-appointed officials have promised to conduct a fan vote to allow the community to decide on the future of the club if they will not achieve the blueprinted success of promotion to League One. According to them, the probability of moving to the next level within the remaining timeline is 50%.

Nonetheless, the top executives did not clarify about potential DAO adoption or whether the current season tickets holders will gain access to any voting mechanism implemented this season.