HDFC Bank Sets Up Indian Lending Giant In $40B Deal 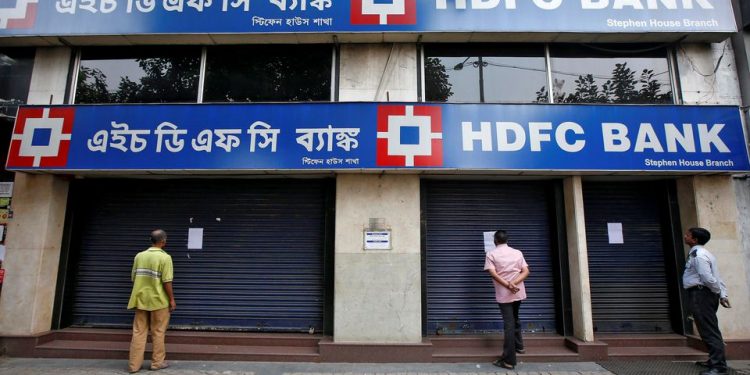 While also opening up the scope for larger loans, the bank’s deal with housing finance firm HDFC Ltd (HDFC.NS), which owns about 21% of the lender, will build on its 68 million customers and expand its home loan portfolio significantly.

This merger will help HDFC Bank minimize the gap with bigger rival and state-run lender State Bank of India (SBI.NS) while ramping up competition in the home loan space as people step up purchases with pandemic woes receding.

Asutosh Mishra, a research analyst at Ashika Stock Broking said the deal will be profitable for both companies but particularly HDFC Ltd. He explained:

“(HDFC Ltd) was competing with the likes of State Bank of India in a competitive home loan market, leading to pressure on margins due to disadvantages to its cost of funds.”

In November, the central bank issued guidelines allowing well-run large shadow lenders to be converted into banks after a 2018 crisis in the non-banking finance sector that rattled India’s financial system.

For every 25 shares held by HDFC Ltd shareholders, they will receive 42 shares of the bank, giving them a 41% ownership of HDFC Bank, which will become a full-fledged public company since the housing finance company’s stake in the lender will be canceled in the deal. 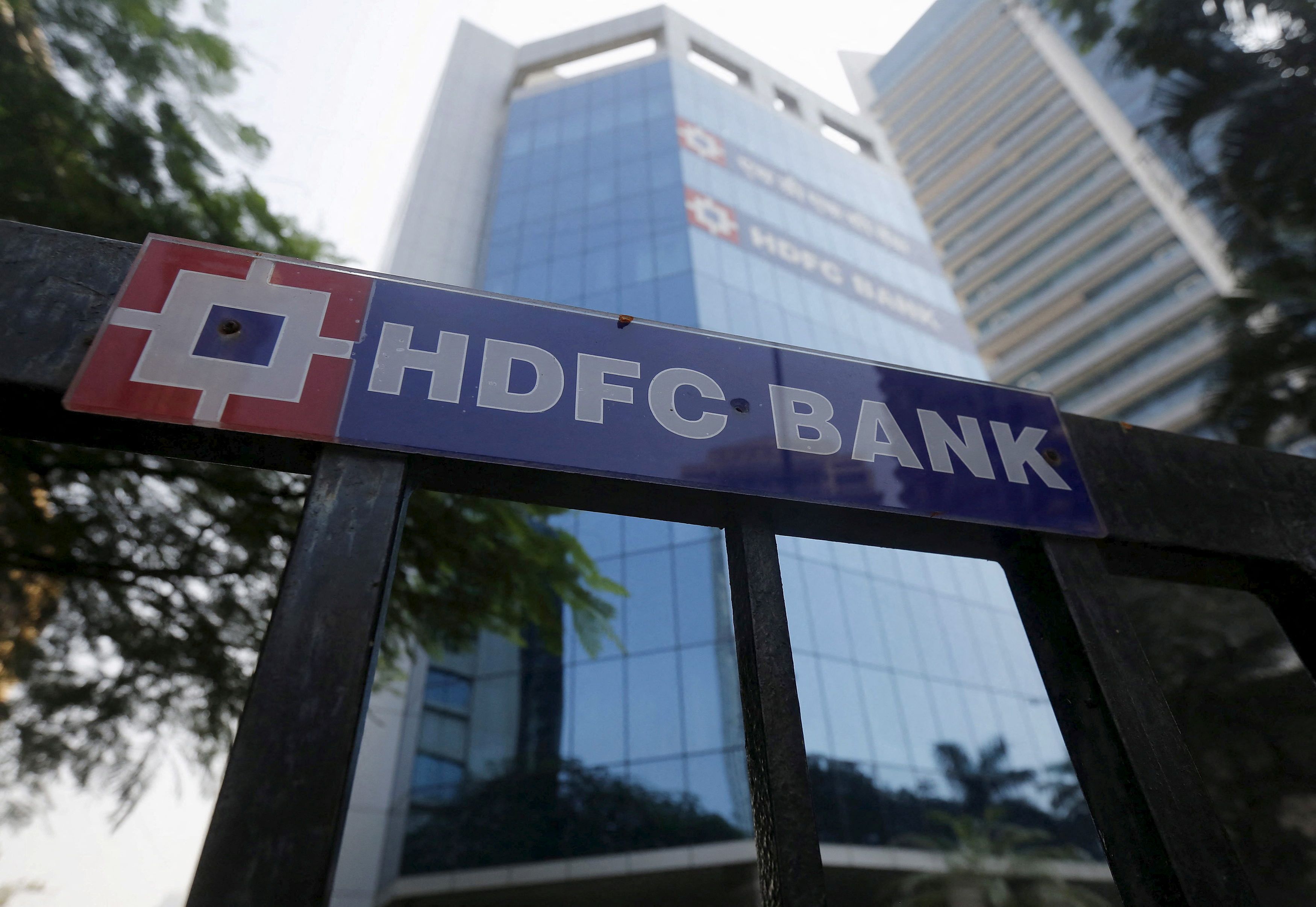 Siddharth Purohit, fund manager at InvesQ Investment Advisors said foreign ownership will account for 65-67% of the merged company, giving foreign investors scope to acquire up to an additional 8%, something that had also assisted to grow the share price.

“The value of HDFC Ltd is $60 billion. If you strip off the portion of their holding in us, it comes to $40 billion and that’s the value of the deal.”

According to Refinitiv data, that would mark this M&A as the largest within the banking sector globally since April 2007.

Currently, HDFC Bank is a majorly retail-focused operation. However, the $237 billion balance sheet of the merged company will enable it to underwrite larger ticket loans, including those for infrastructure.

Expected to complete in the second or third quarter of the financial year starting in April 2023, Jefferies said in a note that the merger would grow HDFC Bank’s loan book by 40% and the combined company’s market value will climb to about $160 billion at current prices.

Where there is an overlap in the businesses of the two companies, the lender has also sought clarity on whether certain subsidiaries would have to be divested.