Ethereum Is Still The Best Blockchain To Form DAOs – Analysis 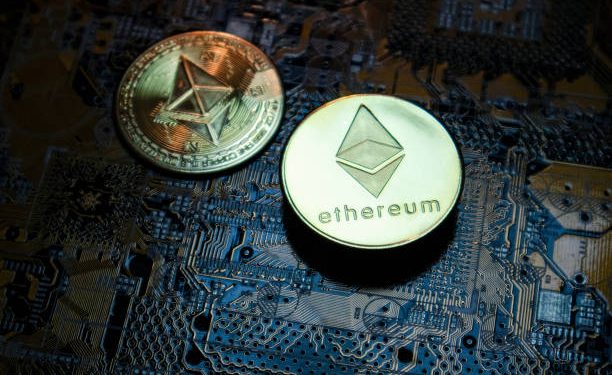 Although Ethereum is the chain of choice for most blockchain-based decentralized applications (DApps) in the crypto community, other suitable protocols can handle the workload for decentralized autonomous organizations (DAOs). 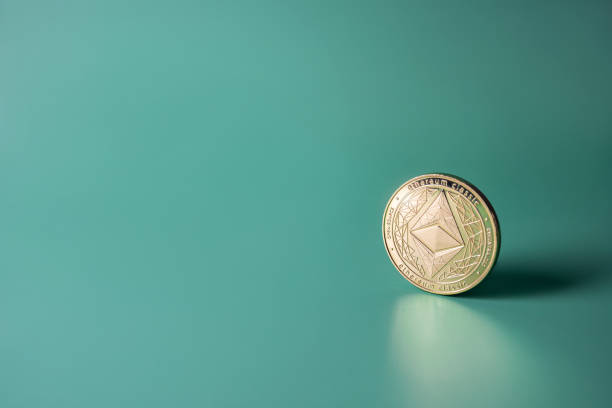 In the meantime, Ethereum and its compatible chains have a clear advantage in the number of DAOs compared to other rival protocols. According to Snapshot, a blockchain voting platform, Ethereum currently houses more than 4,200 DAOs and protocols requiring governance participants.

In a relatively short contrast, their rival Solana ecosystem has only 10 DAOs, with ecosystem tracker Cordano Cube and Polkadot Substrate hosting eight, respectively. Interestingly, according to DAO tracker DeepDAO, among the 10 DAOs, which were analyzed over the past seven days, are based on Solana.

While commenting on the recent DAOs performance, Eyal Eithcowich, the CEO of DeedDAO, asserted that Ethereum’s dominant performance might be due to simple reasons. He further attributed that Ethereum continued dominating because it is the chain where the DAO movement started, adding:

“More importantly, Ethereum is the most mature ecosystem in terms of tools for starting and managing all facets of DAOs, mostly financial but not only. This trend may change as other chains grow in popularity.”

On the other hand, the top executive has outlined high gas fees as a shortcoming factor of Ethereum. He added that Solana allows DAOs to make fast and cheap transactions, despite its supporting features and tools in the ecosystem being robust. Moreover, Eithcowich stated that Solana has become vulnerable to infrequent network outages.

In a short interview last week, Saro McKenna, the co-founder of the non-fungible token (NFT) game on EOSIO-based Wax network Alien World, said that she believes EOSIO is a better protocol for hosting DAOs.

According to her, the Ethereum protocol is too expensive for voting purposes. Although developers designed Ethereum to serve general-purpose blockchain, McKenna argues that it’s inefficient to handle different tasks. McKenna advocated for EOSIO, maintaining that it was partly built for DAOs, adding:

In March 2022, although high gas fees have long been an issue for Ethereum users, they went to their lowest levels since August last year. 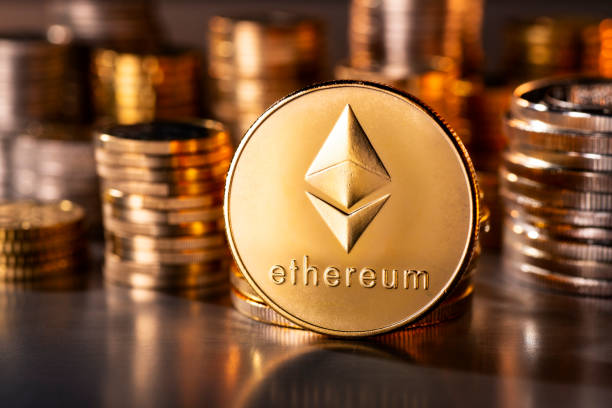 In February, Andrew Levine, the CEO of blockchain consulting firm Koinos, criticized EOSIO, which could explain why it falls short of Ethereum in adoption. At the time, Levine said that although EOS transactions are cheap, the protocol requires an account creation fee.

He further argued that holding coins on an EOSIO account is complicated compared to Ethereum:

“The EOS database is built on something called ‘memory-mapped files,’ another vestige of the Steem design, an important consequence of which is that it is designed to use the most expensive form of storage possible: random-access memory.”