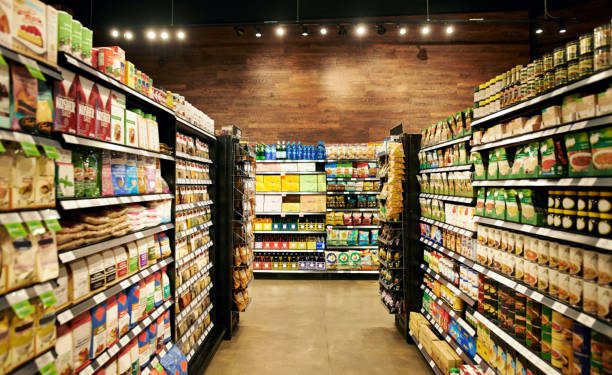 Many UK families are set to drop into the red over rising energy bills, food, and transport costs

As shop prices hit a decade high, the amount of spare cash at the disposal of the UK’s poorest families will be seen to drop by a fifth this year with £850 less to spend on non-essentials.

According to the latest figures from market analysts Kanta, as grocery price inflation reached 5.2% in March, the highest level recorded since April 2012, pressure on family budgets is tightening.

Although prices were rising fastest for savory snacks, such as crisps, and pet food, they were still falling for some products such as fresh bacon, as highlighted by the company.

The latest report from the British Retail Consortium (BRC) showed that rises in the price of furnishings and clothing with non-food retail price inflation accelerating to 1.5% in March, from 1.3% in February, has also put pressure on spare cash.

The rising cost of basic commodities – such as wheat and cooking oil – labor, as well as packaging and energy are driven by a combination of the resurgence in demand as economies reopen after pandemic lockdowns, Brexit, and the war in Ukraine has also fuelled price rises.

The full impact of rising costs for retailers and their suppliers was “yet to be seen”, chief executive of the BRC, Helen Dickinson said. She added:

“There have been mounting cost pressures throughout the supply chain for some time, including rising wages, input costs, global commodity prices, energy, and transport. Many of these costs are beginning to be exacerbated by the situation in Ukraine.”

With 13% of households claiming that they are only just about managing to cover minimum payments on credit card bills with a further 6% already unable to, according to analysts at Retail Economics and digital wallet HyperJar, rising food and transport cost, energy bills are set to plunge many consumers into the red. 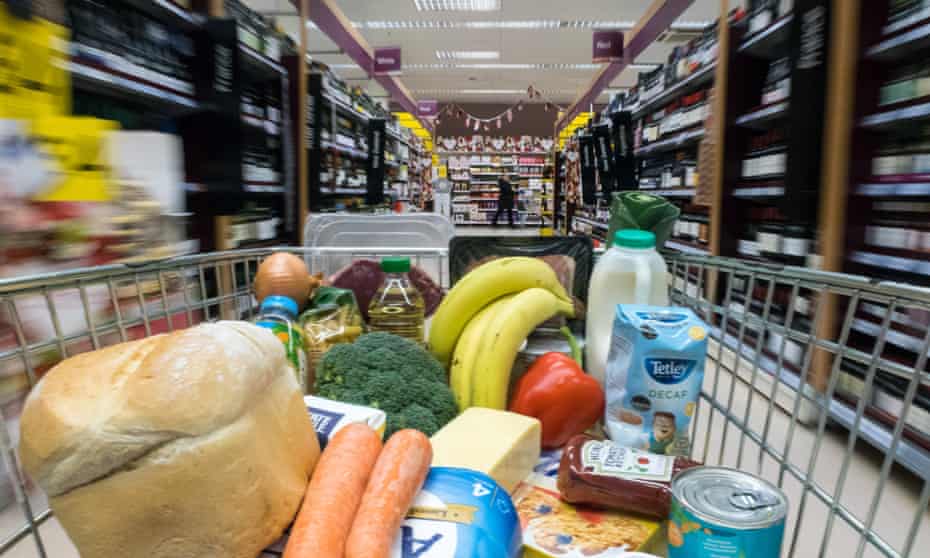 “Rising inflation will see spending power under huge pressure, particularly for the least affluent households who spend a disproportionate amount of their income on non-discretionary items such as food, energy, and fuel.”

According to Retail Economics, the cash left for the average family after paying for essentials will fall by almost 6.5%, or £430. Lim highlighted:

“We’re likely to see recessionary behaviors kick in for many households who will cut back on the nice-to-haves and prioritize low costs to make their budgets stretch that little bit further.”

Normally, consumers scaled back big-ticket purchases such as holidays abroad, traded down to cheaper alternatives, and cut back on non-essentials such as electrical goods, takeaways, and recreational activities.

Discounter Aldi and Lidl, in one sign of change, grabbed their biggest share of the grocery market to date and matched their previous peak, respectively, according to the latest industry data from Kantar.

In the three months to 20 March, the two chains were the only major supermarkets in the UK to expand, assisting Aldi to reach 8.6%, less than 1% behind the UK’s fourth-largest chain, Morrisons while Lidl confirmed its spot as the UK’s sixth-largest supermarket chain ahead of the Co-op with 6.4% market share.