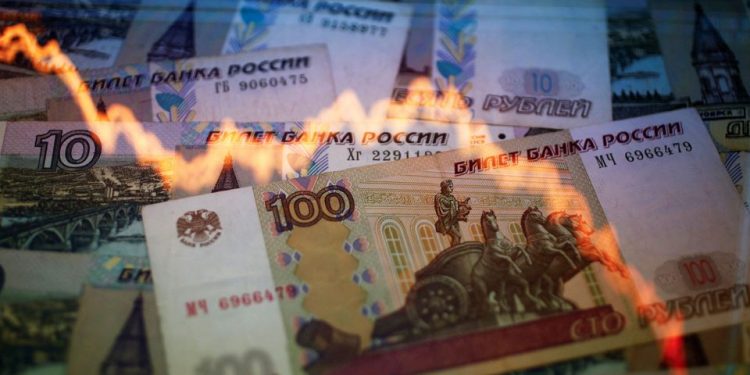 Since unprecedented Western sanctions called Moscow’s ability to service foreign currency debt into question, Russia has fully paid a coupon on Russia’s Eurobond due in 2035, its third payout, the Russian finance ministry said on March 29.

For the coupon payout on the Eurobond, the ministry said it had channeled $102 million to Russia’s National Settlement Depository (NSD). The ministry said:

“The Russian finance ministry has fully executed its obligations to service sovereign securities of the Russian Federation in accordance with the Eurobond prospectus.”

It failed to state whether the settlement had been sent to Euroclear or processed further to foreign Eurobond holders. 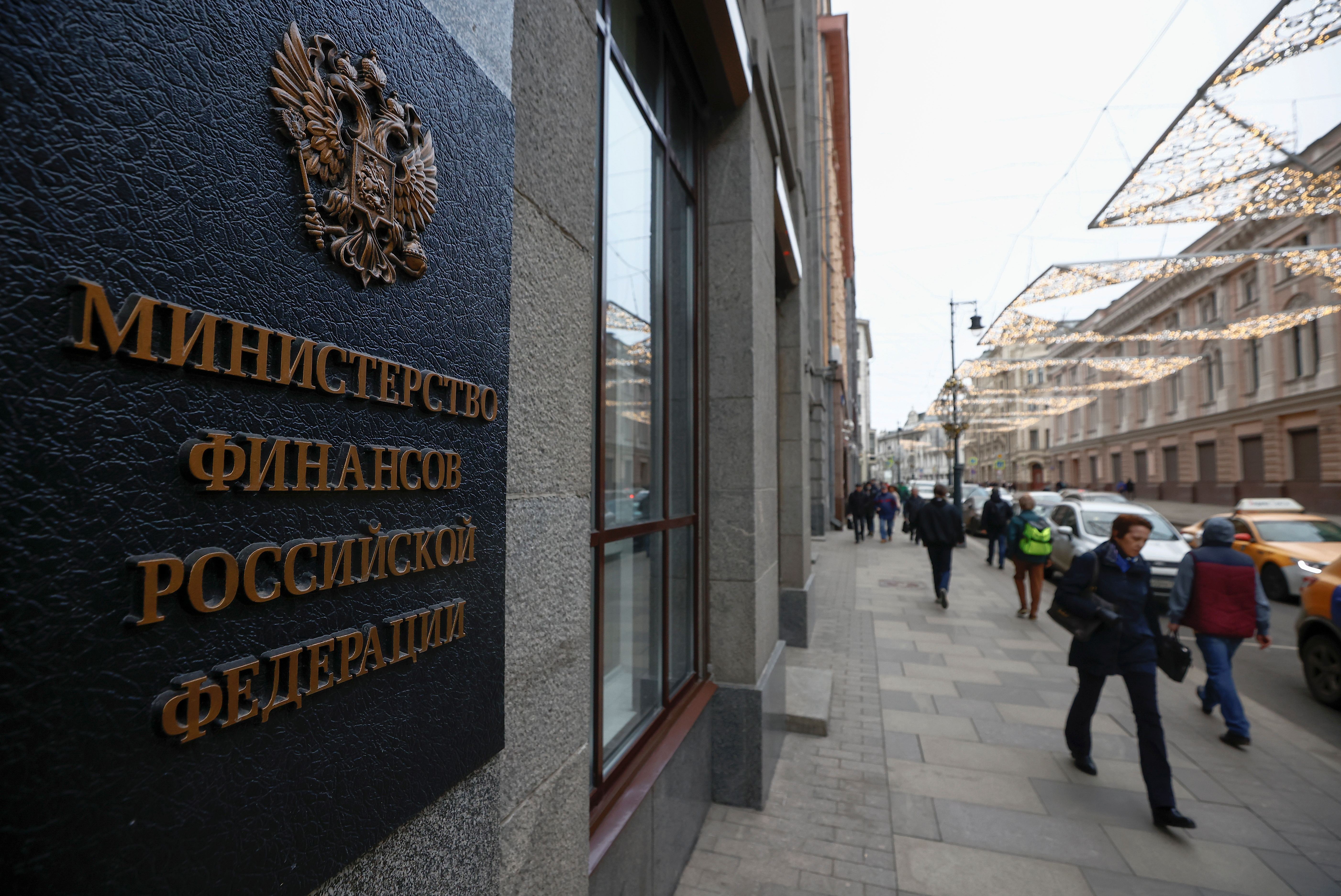 The NSD and Euroclear process settlement with investors and “if, for reasons beyond its control, the Russian Federation is unable to make payments… in U.S. dollars”, settlement may be in Russian roubles, euros, Swiss francs or Pound sterling, according to the Eurobond prospectus.

Both NSD and Euroclear did not immediately respond to a request for comment.

Looking at a total of $3.4 billion in coupon payments and external debt redemptions due this year, Russia paid $117 million and $66 million in coupons on two sovereign Eurobonds earlier in March, while some corporate borrowers faced payment delays.

On March 31, the next Russian payment of $447 million was paid. On April 4, its biggest payment of the year – and its first full repayment of principal, of $2 billion – is due.