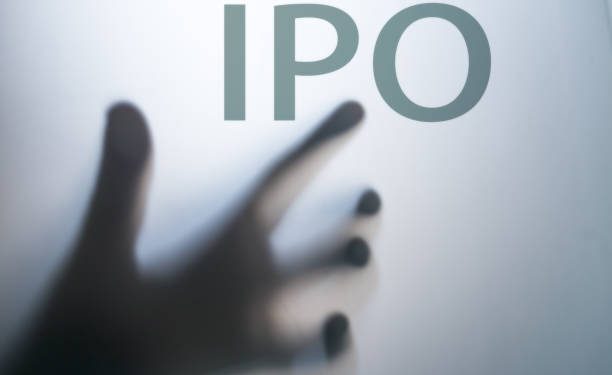 China’s biggest coronavirus outbreak in two years hampers due diligence and information gathering, which is affecting an estimated $9 billion-plus in fundraising. In that context, filings show that more Chinese companies are suspending their domestic listing plans.

Exchange filings showed that 15 companies have suspended their applications to seek initial public offerings (IPOs) on Shanghai’s tech-focused STAR Market over the past week, with all citing impacts from the epidemic.

While highlighting the need to update disclosure to regulators, 67 IPO applicants targeting the start-up board ChiNext have suspended the listing process this month in Shenzhen, which conducted three rounds of mass testing in March, based on the official filings.

The official newspaper Securities Times estimated, the fundraising worth 60 billion yuan ($9.4 billion), altogether, is potentially delayed by the suspensions. Taking into context China’s about $84 billion in domestic IPO fundraising in 2021, which is equivalent to over one-tenth.

Since listing hopefuls on China’s main equity boards are not required to make timely disclosures on the vetting process, the real impact on IPO fundraising is likely bigger.

An economy already suffering from contagion from the Ukraine crisis, developers’ debt woes, and anemic consumption is stacked up with pressure from the shares sale disruption. 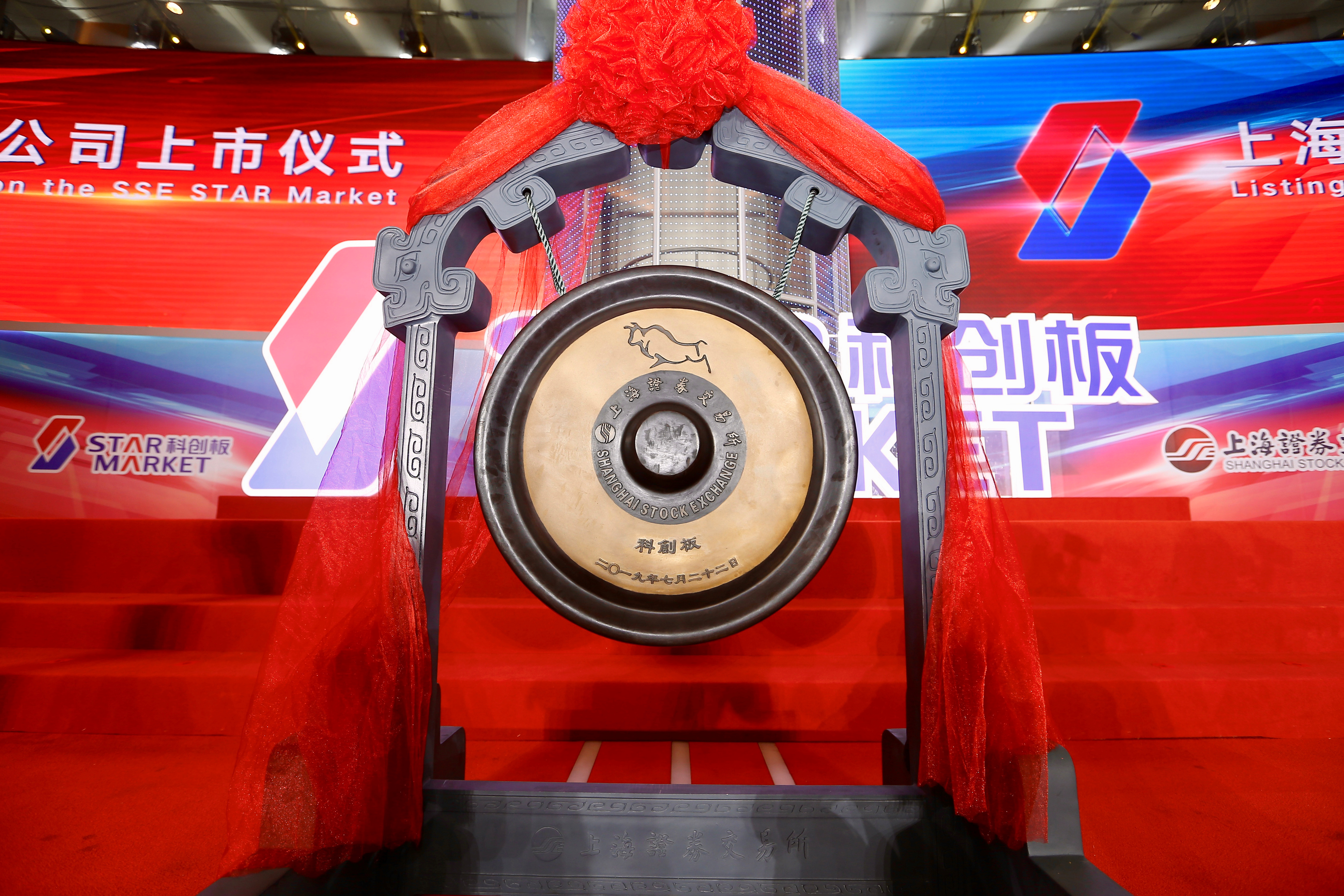 During the “special” virus control period, the Shanghai Stock Exchange has vowed to maintain the steady operation of capital markets to minimize the impact.

Share sale plans by STAR Market candidates will continue to be vetted by the bourse and it would strengthen online communications with issuers and underwriters, it said on March 28. At a time when many firms are needed to update their financial results, however, a growing number of IPO applicants are pressing the pause button.

Planning to list on STAR, Nanjing CIGU Technology Corp is applying to the Shanghai bourse to suspend vetting of its application. The company said:

“Due to the epidemic, the company and intermediary agencies cannot complete due diligence, or answer regulators’ queries during the stipulated period.”