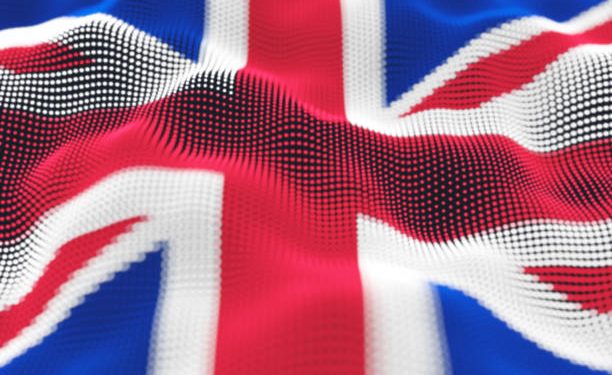 The United Kingdom’s technology ecosystem is now worth $1 trillion according to the latest market data. As of March 2022, fintech dominates the list of the most valuable companies.

China and the United States are the only other nations to hit the trillion figure, as highlighted by Dealroom data that was analyzed for the UK’s Digital Economy Council. The United Kingdom’s digital economy is now worth more than double that of Germany’s and is nearly five times bigger than France and Sweden.

Within the first three months of 2022, UK tech firms have raised at least £6 billion, with over half raised by financial technology firms including Checkout.com, FNZ, and GoCardless. Digital minister Chris Philp said:

“We’re working hard to make the UK the best place in the world to found, grow or float tech businesses – whether they’re early-stage startups or global innovators – ensuring they have the best talent, investment, and regulation to thrive.”