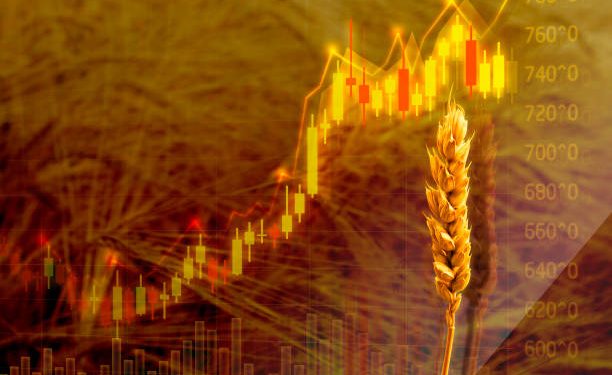 Amid a global surge in wheat prices since Russia’s invasion of Ukraine, Egypt has fixed the price of unsubsidized bread higher.

After access to cheaper wheat from the Black Sea region was shut off by war, particularly affecting exports to the Middle East and North African (MENA) region, the decision to set prices higher was arrived at. Egypt brings in about 60% of its grain from overseas, making it the world’s biggest wheat importer. 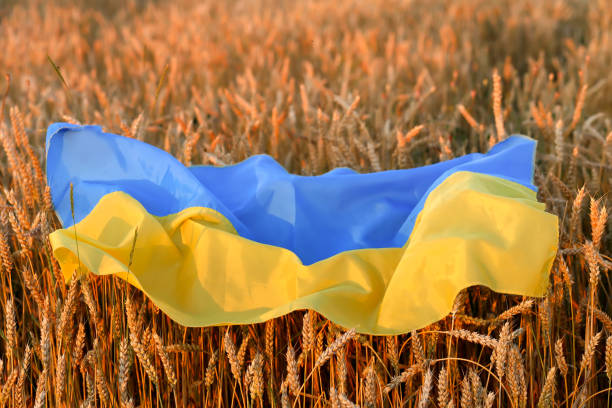 On March 21, the price of commercially sold bread was set at 11.50 Egyptian pounds a kilo by the Egyptian Prime Minister, Mostafa Madbouly, which is 49 British pence. A flat, round balady bread weighing 90g has is now going for 1.00 Egyptian pounds.

Attia Hamad from the Cairo Chamber of Commerce told Reuters that while flour prices were up about 15%, the price of bread, which is a staple food in Egypt, had already been pushed up by as much as a quarter in some bakeries, to 1.25 Egyptian pounds a loaf, triggered by concern about supplies of wheat.

In Egypt and other countries including Bangladesh and Indonesia, steep rises in food prices have previously caused political unrest. More than 40 nations around the world experienced riots due to shortages caused by droughts in key wheat and rice-producing countries and a surge in energy costs in 2007 and 2008.

As the war in Ukraine threaten supplies of key staple crops, the UN Food and Agriculture Organization (FAO) last week warned there was a danger of severe hunger. 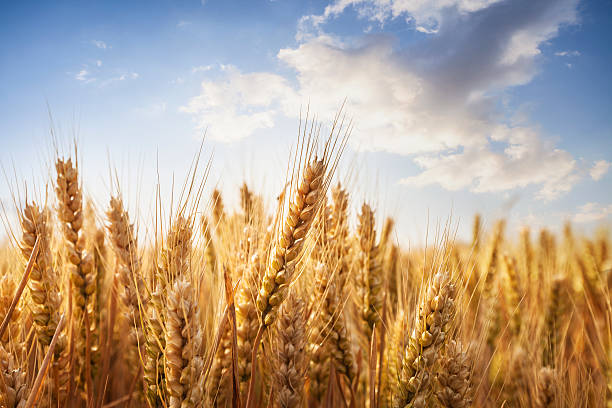 Prior to the war, Ukraine alone supplied 12% of global wheat and was the biggest producer of sunflower oil. Before the invasion, about two-thirds of the country’s wheat exports had been delivered, however, the rest is now blocked. If the fighting continues, there are fears that farmers will be unable to continue with spring planting, or take in grain harvests in the summer.

Last week, wheat prices hit a record high but they have since dropped slightly.

While in the past year the price of urea, a key nitrogen fertilizer, has more than tripled because of the rising cost of energy – a key input – the price of basic foodstuffs such as sunflower oil has also soared. All this is happening amid the concerns about wheat production and exports from Russia and Ukraine.