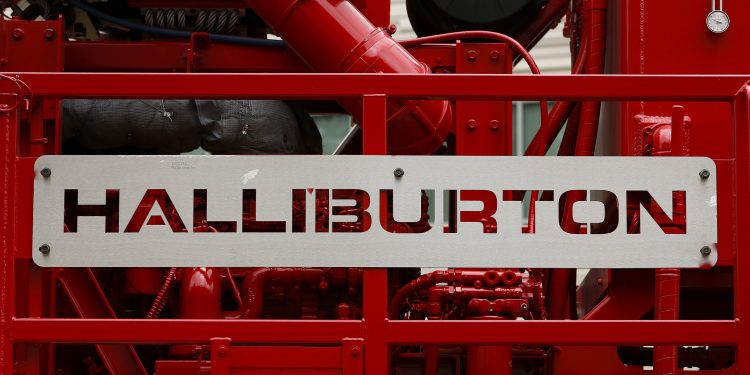 In response to US sanctions over Russia’s invasion of Ukraine, Schlumberger also stopped its operations.

In response to US sanctions over the invasion of Ukraine, Halliburton and Schlumberger, two giant US oil field services companies, have said they are suspending operations in Russia. They did so in compliance with sanctions that prohibit transactions and work.

Several weeks ago, the company suspended all shipments of specific sanctioned parts and products to Russia and had no active joint ventures there. Just like Halliburton based in Houston, Texas, Schlumberger said it had instantly stopped technology and investment deployment to its Russia operations and would actively track a “dynamic” situation. 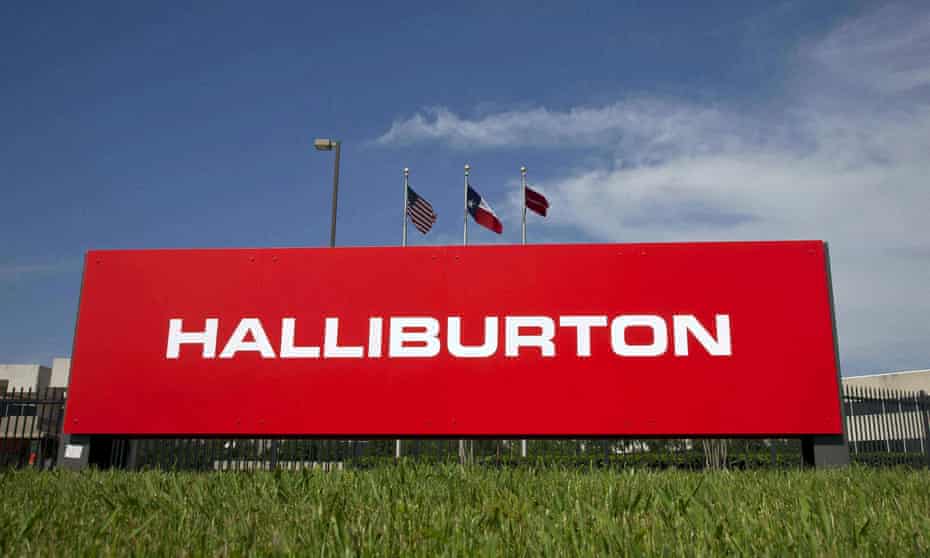 The companies that still have operations in Russia are under increasing pressure to exit.

According to Jeffrey Sonnenfeld, a senior associate dean for executive programs at the Yale School of Management, who has publicized a list of corporate actions in Russia, more than 400 US and other multinational firms have pulled out of Russia, either temporarily or permanently.

Among the first companies to announce withdrawals or the suspension of operations were oil companies Shell, ExxonMobil, and BP, along with major tech companies like Facebook and Dell. Many others, including McDonald’s, Estée Lauder, and Starbucks, have followed. In total, around 30 companies remain.

Saying the Russian market is “flooded with our blood”, the Ukrainian president, Volodymyr Zelensky, on March 16 asked Congress to press US businesses still operating in Russia to leave. 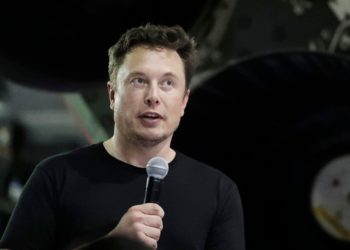 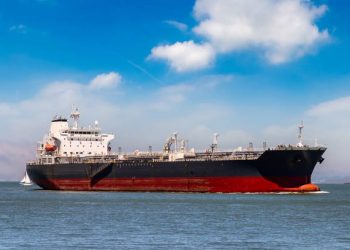