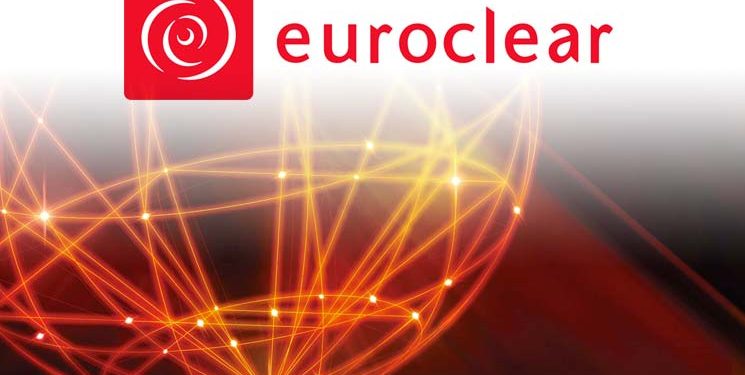 Euroclear, a securities settlement house, said on March 21, 2022 that it had joined a consortium of banks developing a payment system for the tokenized assets in the latest sign of strong and established institutions that are teaming up with the newcomers in the crypto technology.

Belgium-headquartered Euroclear confirmed that it had acquired a small stake in the 3-year old consortium Fnality as it moves deeper into the distributed ledger technology (DLT) and blockchain, the technology that powers cryptos like Bitcoin.

Euroclear settles stock and bond trades, which is the final leg of a transaction where cash is exchanged for legal ownership of any asset. The firm said that the aim was to settle the digital securities and tokenized assets against digital cash on DLT in a quicker and more efficient manner.

In that context, Fnality, whose founding shareholders comprise over 12 global banks, believes that Euroclear’s involvement would help in expanding the consortium’s footprint in the market infrastructure, the financial system’s basic plumbing, as it shifts from testing to implementing its plan in 2022. 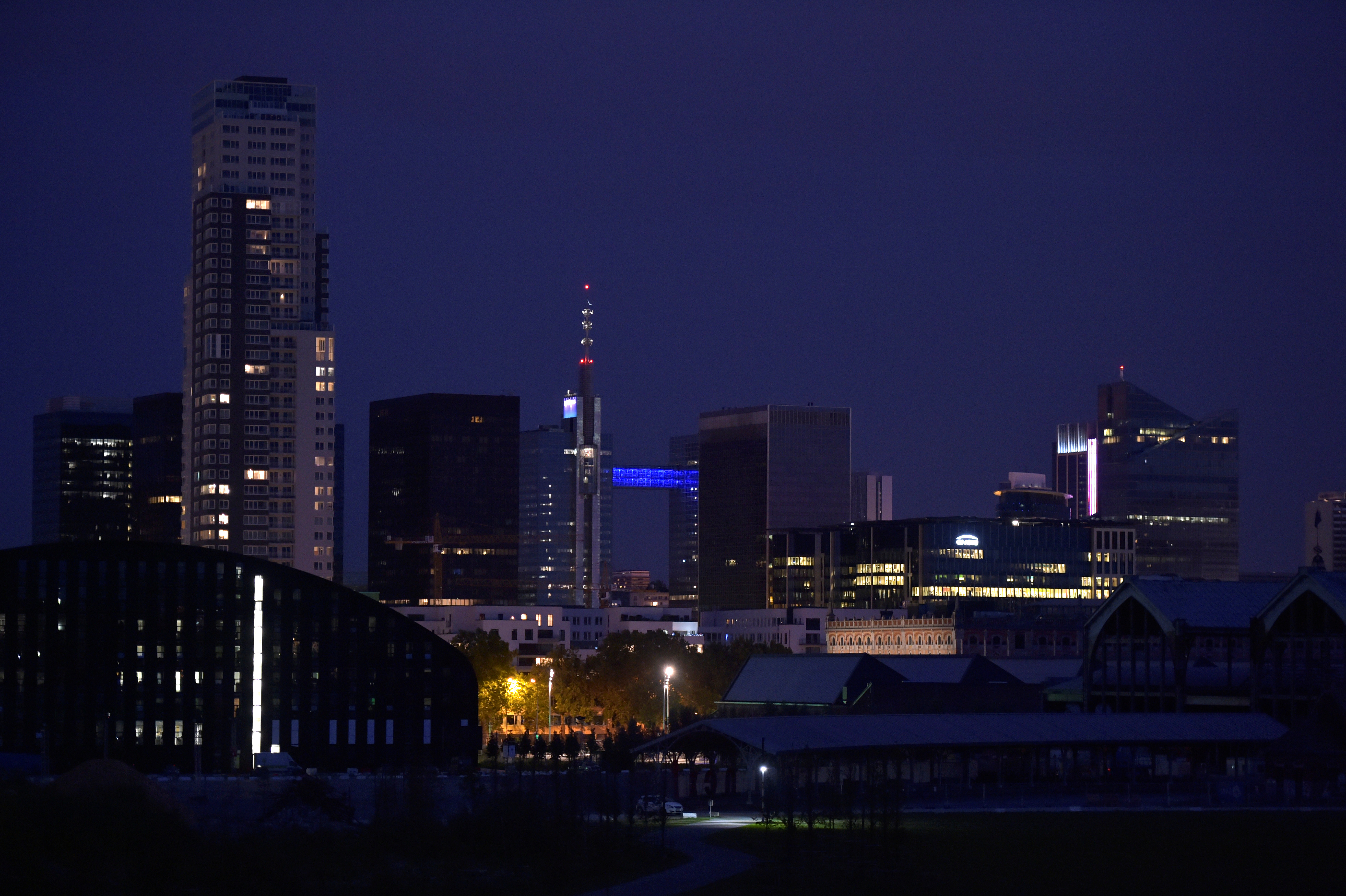 “This has obvious positive implications for the execution of our business.”

Experts believe that Fnality wants to replace some of the complex processes and paperwork that is involved in the transfer of value between different financial organizations by utilizing digital currencies versions.

The Bank of England (BoE) approved a new type of account in 2021 at the central bank to cater to a wide range of expected payments systems, including the ones powered by the blockchain. Fnality submitted an application to the BoE to become a major operator of this account and is expected to go live with its sterling pound payment network in October.

In 2021, Euroclear settled the equivalent of 992 trillion euros ($1,095 trillion) in securities. The platform is owned by a group of exchanges and banks, including the London Stock Exchange Group and Euronext (ENX.PA).