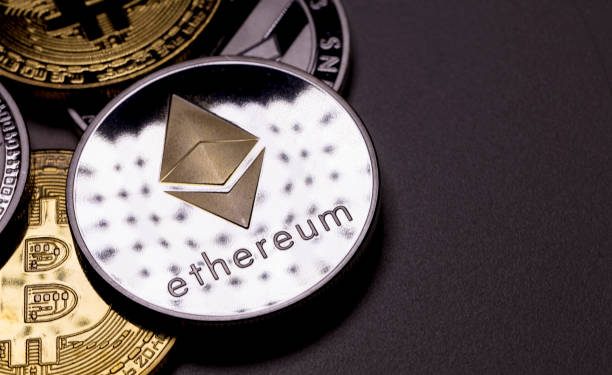 Ethereum (ETH) is not doing badly against the U.S. dollar, as the second-largest crypto-asset gained 15% over the dollar during the past we. However, there have been an increased number of Ethereum outflows from exchanges within this period.

And in less than two years, about 30% of ETH on exchanges have been withdrawn from centralized trading platforms. Similarly, since December last year, about 5.89% ETH outflows have been recorded on crypto exchanges. These are all signs that Ethereum could hit a bull run soon.

Ethereum On Exchanges At Their Lowest In Three Years

Recent reports revealed that the number of Bitcoin (BTC) on exchanges has dropped to their lowest levels in three years. And on a similar note, the same is happening to ETH stored on exchange platforms.

The amounts of Ethereum on exchanges are 24.09 million, which is worth $71.3 billion as of press time. this represents the lowest number of ETH kept on exchanges since December 2028.

Cryptoquant.com’s exchange balance data showed that there was over 32.4 million ETH stored on exchange platforms in the first week of August 2021. At the time, the price of ETH was $375 per token, which translates to $12.8 billion worth of ETH held on exchanges at the time.

This means that with the exchange rates today, 32.4 million ETH is worth more than $101 billion. So, from that time up until the present period, 29.56% of the 34.2 million represent outflows from exchanges.

The present data of more Ethereum outflows will be seen as an encouraging sign for ETH enthusiasts, as it shows that users are increasingly using non-custodial storing solutions. And as more outflows are recorded on exchanges for Ethereum, it reduces liquidity on exchanges and reduces selling pressures.

Also, staking solutions are increasingly getting popular as a large number of Ethereum are being utilized there. Large outflows of ETH on exchanges are usually considered a potentially bullish sign since more traders are probably not looking to sell.

More traders are not looking to keep their ETH tokens in anticipation of a bullish movement for the crypto assets. Many traders want to be around and ready when the opportunity to make gains with ETH’s upward movement comes again.