The UK Rules The World In CFDs Market, Report Reveals 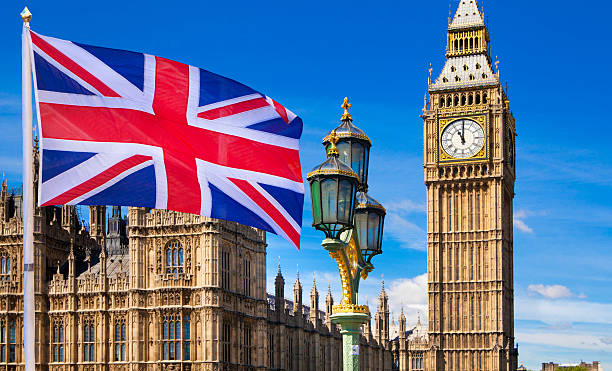 The United Kingdom has shown that apart from dominating the European finance market, it is also at the top when it comes to the global finance market. But what has caught the attention of many investors is the massive growth of contracts for difference (CFDs) in the UK.

Spread-betting originated in the UK, and a recent report revealed that more than 275,000 people traded at least one of the instruments in the UK. The region is already a force to be reckoned with when it comes to activities in the retail market.

The U.K. is the fifth-largest national economy in the world, based on the nominal gross domestic product (GDP). In 2021, the Bank of England revealed that London’s daily foreign exchange trading stood at $2.41 trillion. In a similar report published in 2021 by the Bank for International Settlements (BIS), UK and London represent the most important foreign exchange center in the world, well ahead of China, Hong Kong, China, the US, and Singapore.

The CFDs Landscape In The UK Is Massive

Global Head of Media Relations at IG Group, Alayna Francis, noted that the CFDs landscape in the U.K is huge. He added that Brexit has not had an impact on changing the country’s CFD and FX industry landscape. But the Covid-19 pandemic affected everyday trading activity. The report also noted that the number of trades in CFDs increased by 90% over the past year.

“We believe the pandemic was an accelerator of the existing trends of use of online trading and self-directed investing, Francis stated.

Several factors relating to the pandemic such as increasing access to market information, working from home, regular news flow, and market volatility have caused the market to double in size.

Chief Market Analyst at CMC Markets, Michael Hewson also stated that there was an increase in interest in trading across the board due to the impact of the pandemic. He added that it did not only have an impact on FX but across other asset classes as well.