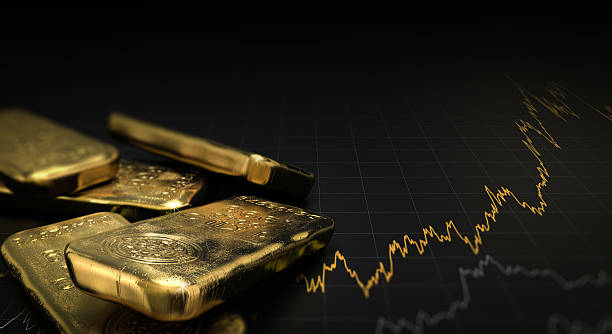 With so much volatility in the markets currently, analysts say that gold needs to consolidate after its recent surge to enable it to challenge its all-time highs in the coming weeks. The precious metal pushed above $2,000 and many believe that it is the start of a long term move.

The bulls are convinced that the upside trend will continue despite the sentiment among Wall Street analysts in the short term having weakened. Results from recent surveys indicate no clear majority on the near-term price direction among the market analysts and experts. Concurrently, bullish sentiment among the retail investors has also plunged from the past week’s elevated levels.

Most of the analysts have stated that while gold is destined to move higher, its push to a new all-time intraday high part $2,000 per ounce may be a sign that it is a bit overextended and ready for a consolidation phase.

“There is no question gold prices are in a bullish uptrend and prices are going higher, but there needs to be some consolidation. You don’t want to chase the market. I am looking to scale in and buy around $1,962 an ounce.”

Earlier this week, 18 Wall Street analysts participated in a survey. Among them were eight analysts, or 44%, who called for the prices of gold to surge in the coming week. At the same time, three analysts, or 17%, were strongly bearish on gold in the short term, and seven (39%) were neutral on the prices. 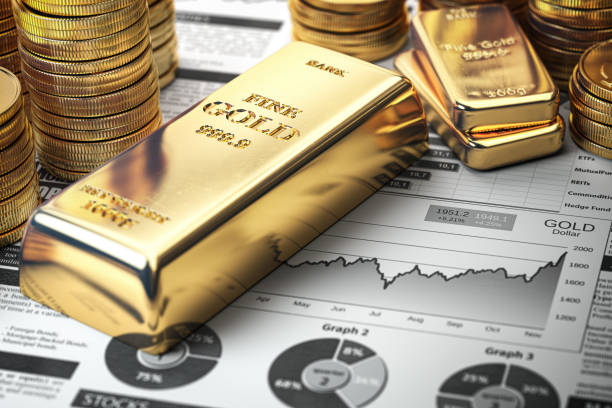 One market analyst at Equiti Capital, David Madden, stated that although he is neutral on the price of gold in the coming week, he does not see any growing upside risks ahead of the Federal Reserve’s monetary policy meeting decision on Wednesday.

Madden believes that the markets will continue to expect the Federal Reserve to raise interest rates six times in 2022; however, Russia’s war with Ukraine is resulting in lots of economic uncertainty as rising prices of commodities also raise inflation risks. He added that any sign that the US central bank will be less aggressive with its monetary policy may be good for gold.

“The Fed is going to raise interest rates; that is a given. But maybe they signal four rate hikes this year instead of six markets are pricing in. The Fed is not going to accelerate rate hikes with the ongoing conflict in Ukraine.”

The United States may be volatile around the Fed meeting, but in general, inflation remains high, and the global financial/political situation remains highly volatile, which historically have been tailwinds for the precious metal (gold).

Chief market strategist at SIA Wealth Management, Colin Cieszynski, stated that he is also keenly watching the US central bank’s monetary policy meeting, and he expects it to develop some volatility for the US dollar and, in turn, gold prices.

While looking past the possible volatility, Cieszynski, stated that he is still bullish on gold for the coming week. He stated:

“Overall, inflation remains high, and the global political/financial situation remains volatile, which historically have been tailwinds for gold.”

The president of Adrian Day Asset Management, Adrian Day, stated that he anticipates the current conflict in Eastern Europe to continue to support gold at higher prices. He commented:

“The war in Ukraine is not over, and the situation could deteriorate before it gets better.”

Nonetheless, some of the analysts expect to see some lower prices in gold’s new consolidation period. The president of Darin Newsom Analysis, Darin Newsom, believes that the immediate downside targets for gold in the short term are between $1,964.90 and $1,929.70. 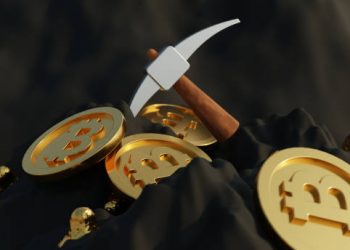