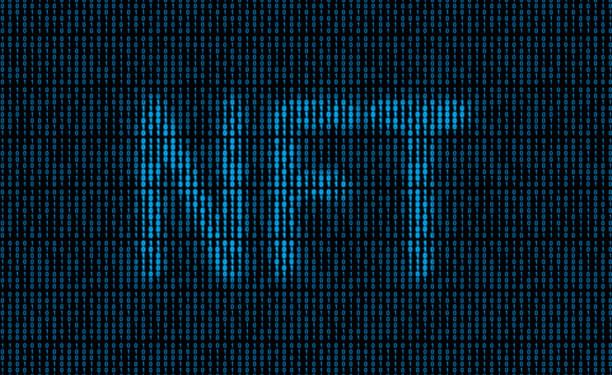 In an incident that ESPN Major League Baseball reporter Jeff Passan referred to as the “biggest news day” of his life, some cybercriminals hijacked his Twitter account to promote a nonfungible token (NFT) giveaway.

With the MLB and the Players Association (MLBPA) still engaged in a long-winded deadlock over a labor deal that eventually resulted in canceled games, Passan had just published the news about an important agreement between the involved parties about the international draft.

Hackers hijacked the popular reporter’s account trying to promote giveaways for the Skulltoons NFT project by wrongfully convincing unsuspecting users to click a malicious link. Nevertheless, with the eyes waiting on the next development from Passan, his account abruptly began promoting giveaways for the Skulltoons NFT project.

His username was also changed to “Jeff.eth” while his profile picture showed artwork from the nonfungible tokens and his bio read:

The tweets have since been deleted but salvaged using screenshots. In these tweets, it was alleged that Passan had partnered with Skulltoons to giveaway 20 presale spots for a forthcoming drop on March 20. Of course, people are required to click on a nefarious-looking link to get an opportunity of winning.

After the reports of this hacking incident circulated online, the team behind the Skulltoons project distanced themselves from the hacker’s posts. In that context, they warned the community to be wary of such scams:

“Looks like Jeff Passan got hacked by someone trying to scam our community… We are not affiliated with Jeff in any capacity. We hope that he’s able to get his Twitter back ASAP.”

We are not affiliated with Jeff in any capacity. We hope that he’s able to get his Twitter back ASAP.

PLEASE BE CAREFUL & DON’T GET SCAMMED

The hack did not last long, with ESPN allegedly moving fast to get Passan’s account back in two hours. To confirm his return, Passan changed his Twitter background to a white image that only read “I’m back,” in reference to the famous quote from NBA icon Michael Jordan when he came out of retirement to play for the Chicago Bulls for a second stint.

Hackers normally try to hijack popular social media accounts in a bid to lie to the followers to make them think that they are seeing legitimate promotions from the people that they support. Reports emerged in late January that many popular YouTube accounts like Altcoin Buzz, BitBoy Crypto, Ivan on Tech, Box Mining, The Moon, and Floyd Mayweather were hacked to promote different cryptocurrency scams. 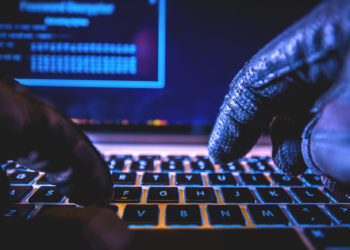 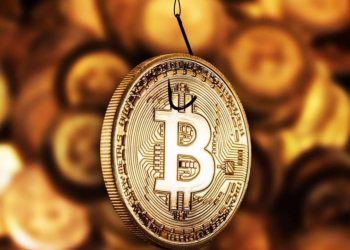 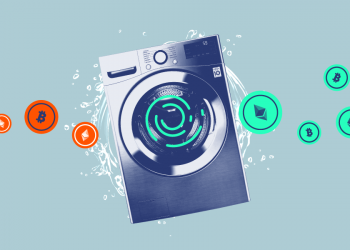