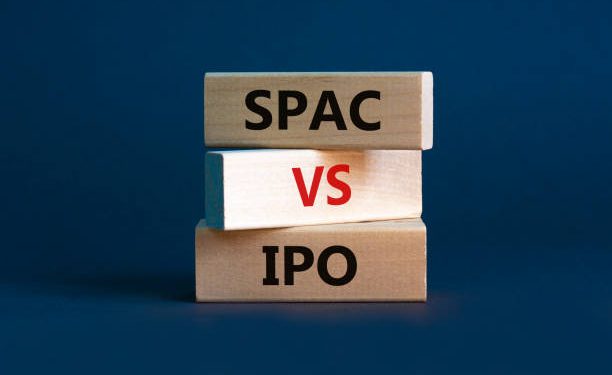 The startups see an opportunity to raise funds and get listed by cutting the time and regulatory rigor needed for traditional market debuts, as a string of special purpose acquisition companies (SPACs) hunt for targets to merge with.

In the near term, however, a shadow could be cast over fundraising plans by the escalating Ukraine crisis, which has heightened market volatility and dampened investors’ risk appetite. 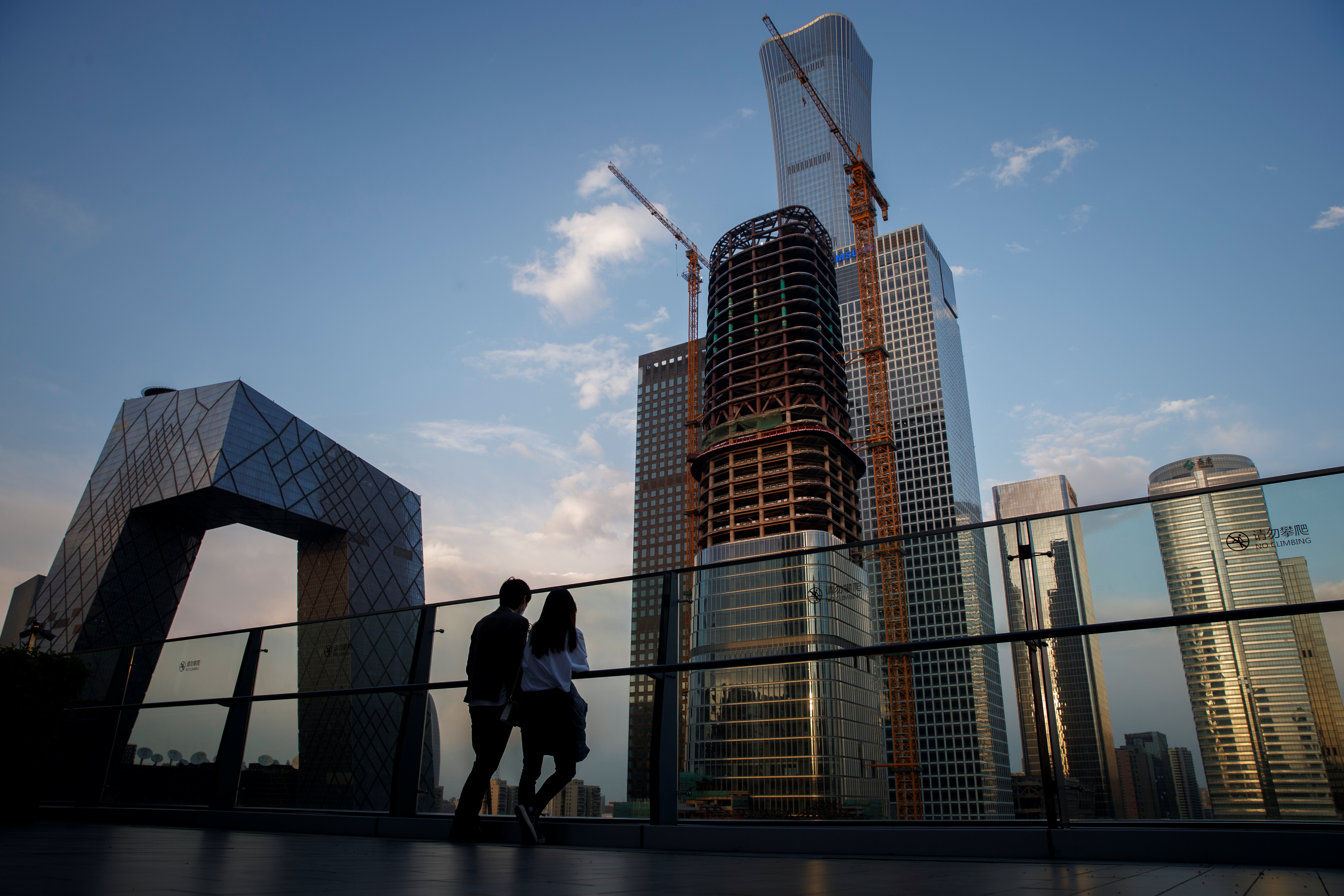 SPACs are shell firms that raise money via listings from institutional and retail investors and put it in a trust for the purpose of merging with a private company and taking it public.

Due to some regulators increasing and tightening rules and mismatches in valuation expectations, Wall Street’s frenzied blank-check deals have slowed in the past year while in Asia, due to a large number of unicorn startups in the region, competition is intensifying.

Tian Rui, the general manager of Nongdinghui Technology, which builds online marketplaces connecting farmers and consumers, and is eyeing a Nasdaq-listing this year by merging with a blank-check company, said:

“We badly need capital to help us grow.”

“A SPAC is a very good tool to help accelerate our expansion.”

In January, ETAO International Group, a digital healthcare group providing health insurance, pharmacy, telemedicine, and hospital care, said that it is going public on NASDAQ through a merger with a listed SPAC, valuing it at about $2.5 billion.

Pet Entertainment Company Ailulu Technology and solar technology startup Santime Technology were among other Chinese companies that are eyeing a U.S. listing through SPAC merger, executives at the two companies confirmed.

“The potential for it (SPAC) to be faster, and the fact that you have a little more control over the process… might make a difference in this environment.”

According to SPAC specialist investment bank Chardan, 10 Chinese firms raised $2 billion via mergers with U.S.-listed SPACs between 2019 and 2021.

Nevertheless, following Beijing’s unprecedented crackdown on technology companies, the U.S. regulator tightened scrutiny on Chinese companies’ New York listings in 2021 causing deals to ground to a halt, with only one company closing a SPAC merger.

“Some blank-check firms have been deterred from merging with a Chinese company by regulatory tightening from both China and the United States, but investors are not expected to ignore the opportunities. This (SPAC) method of going public was chosen … due to the ability to accelerate the listing process while reducing the costs associated with going public.”

Due to more opportunities for such deals in that market and higher valuation expectations, most of the Chinese startups prefer to list in the United States via a SPAC merger. A framework for onshore SPAC listings has not yet been created by China.

Singapore and Hong Kong have recently launched a market for SPAC listings. The move has amplified competition for deals even as Wall Street’s craze for such deals is cooling. But, the rising Chinese interest has now come in.

While Ailulu executive Ding Jian said a NASDAQ listing in the U.S. was more practical for his company, Santime global strategy would be propelled by a NASDAQ listing via a SPAC deal, as explained by its founder and CEO Harry Ze. 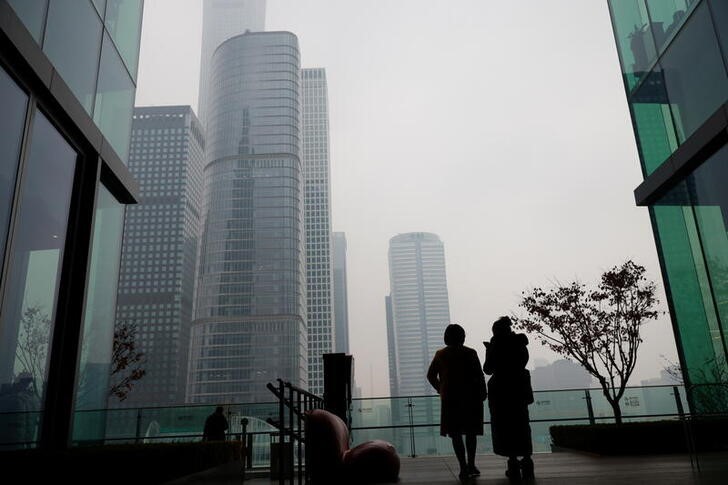 Zhang Yexuan, the founder of a Chinese solar energy vehicle start-up that aims to list on Nasdaq next year, said a listing via a SPAC is also a more feasible option for a technology company with a little business track record, compared with an IPO.

Even as some advisors are expecting the door to stay open, it is not clear whether SPAC listings would also be subjected to tighter scrutiny. The Chinese securities regulator is yet to issue the final rules for raising capital by domestic companies aiming to operate overseas.

“So going after the smaller deals (in China) to be able to get things done seems to make sense.”