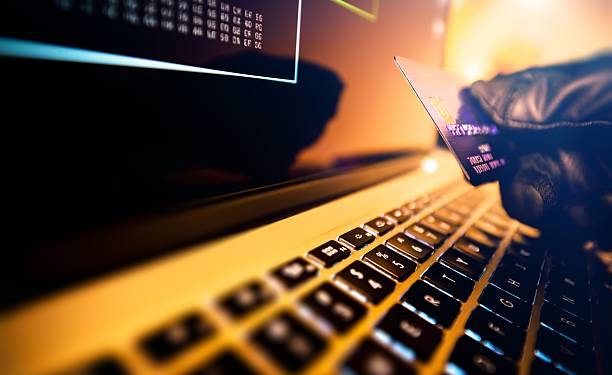 Reports show that victims are losing lots of money to bank transfer scams each hour. The money lost is more than what the average United Kingdom worker earns per year. Which?’s research shows that the consumer champion calls on the government to urgently act on its commitment to legislate for mandatory reimbursement of victims.

In that context, a voluntary reimbursement code on bank transfer scams also called authorized push payment fraud (APP), was launched in May 2019, and a majority of the major banks have signed up.

Nonetheless, Which?’s analysis of United Kingdom Finance figures indicates that between July 2019 and the end of 2021, up to £854 million was lost in 306,573 cases of APP fraud. In that context, just 42%of losses were returned to the victims.

As a result, £495 million is yet to be recovered, which means that the customers have been left to carry the net loss at a rate of £4.7 million a week, £676,881 a day or £28,203 per hour. Which? Insists that the current reimbursement lottery leaves most of the victims facing a huge struggle to recover their money, as the code has been applied inconsistently and often wrongly by most companies.

Which? Is convinced that a reimbursement obligation needs to be placed on the payment providers, with clear liability rules set out in legislation to mitigate these scams. Which? Director of Policy and Advocacy, Rocio Concha, said:

“While commitments to make reimbursement mandatory were a huge win for consumers, it’s vital that the government introduces the right legislation that will ensure victims get fair and consistent treatment. The regulator must also ensure it is ready to introduce and enforce mandatory reimbursement rules the moment that this legislation is passed.” 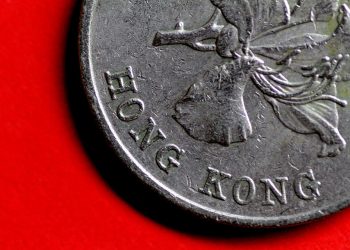 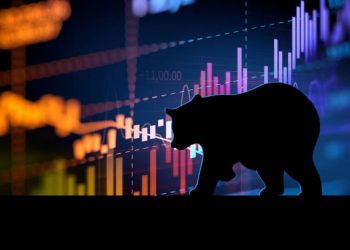 The Bear Market Blues: A Diagnosis For Current Times