European Parliament To Vote On Crypto Bill Without PoW Provision 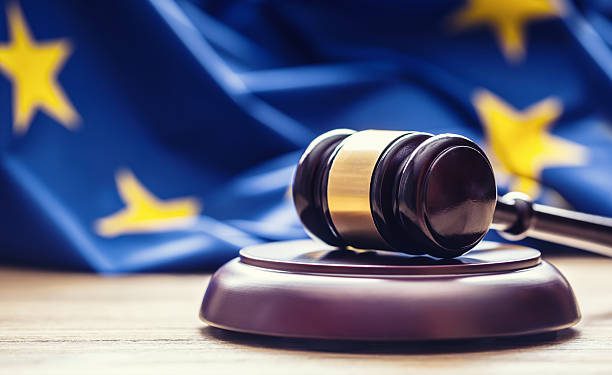 The parliament of the European Union has now scheduled a vote on an infrastructure that is aimed at regulating cryptos after addressing issues surrounding proof-of-work (PoW) mining.

In a March 7 Twitter thread, Stefan Berger, European Parliament Committee on Economics and Monetary Affairs member, said that the committee will vote on the Markets in Crypto Assets (MiCA) framework on March 14 after the submission of a final draft of this bill.

Being the rapporteur, who is the person appointed to report on the proceedings that are related to this bill, Berger stated that the legislation will no longer include any text that some had interpreted as a possible ban on the proof-of-work mining concept.

“With MiCA, the EU can set global standards. Therefore, all those involved are now asked to support the submitted draft & to vote for MiCA. Strong support for MiCA is a strong signal from the EU Parliament for a technology-neutral and innovation-friendly financial sector.”

The rapporteur said that the regulation strived to offer ‘legal certainty’ and create “reliable supervisory structures” for cryptocurrency assets amid fears surrounding the energy consumed by mining activities. Nonetheless, the committee said that it will still have some discussions on the bill with the European Council and the European Commission after the vote.

The MiCA bill was first introduced to the European Commission in September 2021 and it was adopted by the European Council in November last year. It aimed:

“To create a regulatory framework for the crypto-assets market that supports innovation and draws on the potential of crypto-assets in a way that preserves financial stability and protects investors.”

Berger is said to have postponed a committee vote on this bill originally set for February 28, citing the need to clarify “the question of proof-of-work” in comprehensive discussions with stakeholders.