What Is Coming Up For Blockchain And The Creator Economy? 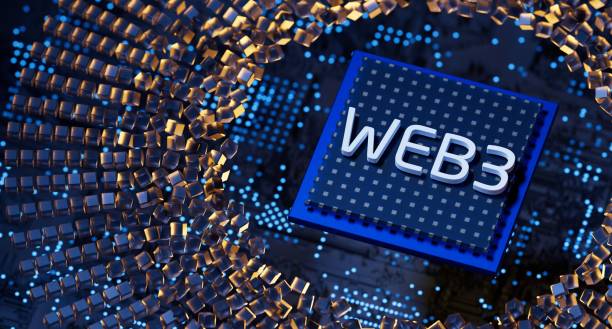 The global pandemic appears to have changed everything for the creators. Notably, the stay-at-home orders accelerated the shift toward blockchain and Web3 advancements and developments.

After about two years coupled with multiple COVID-19 restrictions, the world seems to be welcoming the return of in-person movies, theater, comedy, sports, and music. This seems to have left some people wondering what may happen to the legions of digital creative who entertained the world while normal life was at a standstill. Also, the multibillion-dollar economy that these creative individuals occupy is at stake. 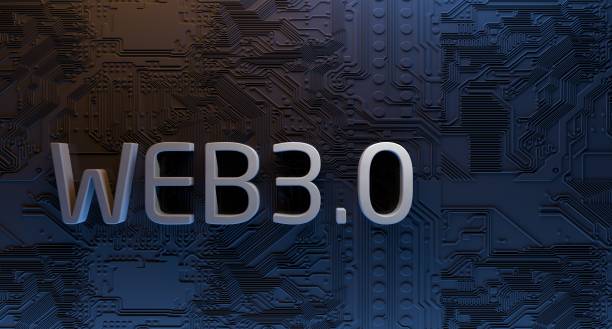 Will the world forget the platforms and artists that they discovered during the pandemic and now the doors of fashion shows, festivals, and concerts are open to them once more? Is the creator economy that recent estimates indicate will exceed $100 billion this year strong enough to survive a stampede back to the real-life experiences?

Analysts believe that the digital economy is here to stay. Various government-imposed restrictions might have increased the pace of the change. However, the transformative trends in video streaming that was seen during the pandemic were budding before and would have gained some ground regardless.

Currently, many transformative technologies are coming up with the most notable ones being blockchain and the metaverse. Blockchain is believed to be the technology that will completely reshape digital life by supercharging the creator economy in the process.

Playing On A Digital Space

The enforced slowdown has given most of the artists’ time and the strength required to experiment in the digital world, find new clients, and explore a variety of ways needed to showcase their talents.

Even the musicians who may never have given some serious thought to living streaming a concert appear to have adopted the use of the digital stage. There is some compelling evidence that this will continue in the long term.

For instance, singer Dua Lipa broke paid live-streaming records with the 2021’s Studio 2054 concert. At first, said to be reluctant, Dua Lipa is said to have decided to go the Livestream route after he was compelled to postpone an album tour. It turned out to be a good call: with her digital appearance attracting over five million views globally.

A survey conducted by Middlesex University and funded by the UK Economic and Social Research Council showed that around 90% of the musicians and 92% of the fans think that live streaming would remain an effective means of reaching fans who are unable or unwilling to travel to the venues in the post-pandemic world.

All service providers need to take note. The survey also discovered that the audiences do not expect any free access to live music and they are not entirely discouraged by the paywalls.

The surge in creative energy seems to have inspired the developer community too. The new niche streaming platforms have now grown up, assisted by the emergence of low-cost decentralized infrastructure that enables the application builders to encode videos, store data, and even handle identity without being required to pay the expensive centralized cloud service providers for their products.

In that context, the centralized providers will largely find themselves on the defensive. The two main attention-grabbing incidents in 2021 are illustrative: some hackers attacked Twitch and managed to release private information about its code and the users to the world. Also, Facebook suffered some massive reputational damage from a long outage and whistleblower allegations that its management has continuously decided to prioritize profit over safety.

Big Tech’s fears, challenges, and pandemic-related restrictions seem to have accelerated fundamental changes already underway in the way the world produces, consumes, and uses video content. These changes might propel significant growth in the creator economy well into the future.

Given the increasing availability of the low-cost decentralized blockchain network, these emerging players seem to have a shot at mounting a major challenge to the FAANG-run streaming providers. There are five means that blockchain can speed up growth in the creator economy, and help in cementing it as an integral force in global culture and entertainment:

The Web3 era appears to be defined by the shift from extracting the value from multiple entries to accreting value to owners. As is the case with blockchain enabling fans to engage directly with their favorite creators, it provides a defined pathway to asset ownership in individual creator economies away from the traditional centralized platforms.

Nonfungible token (NFT)-gated access and NFT ticketing are the only two decentralized tools that enhance the digital experience for the event-goers: NFT tickets stop scalping while giving those who attend a unique souvenir, all while the token gating system supports unique experiences for the fans such as access to private groups and direct messaging with the creators.

Video streaming is believed to account for over 80% of Web2 internet traffic and counting. The developers appear eager to seize a piece of the market without getting crushed by high costs. They are increasingly looking for blockchain-based affordable infrastructure to help in supporting creator streams.

With their new ability to attract global audiences via on-demand access-anywhere streams, creators are now turning to uniquely Web3 features like tipping, paid entry and live shopping to monetize all of their content. 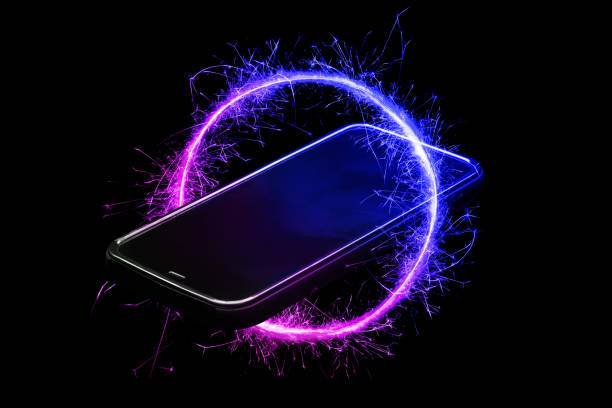 The one-way nature of Web2 publishing is already giving the way to immersive interactivity that rewards all users for their participation. With their ability to record immutably and securely on the blockchain, the creators can incentivize interactions without having to sacrifice privacy.

While Web2 was designed to scale up, Web3 is designed to niche down. Coming in with lower cost, increased security, and resistance to censorship, the blockchain makes it quite possible to create micro-communities that serve smaller niches than would be economically viable in Web2. That is considered to be a fundamental shift that not only puts the creators in control but also makes the communities less appealing to the attention-seeking trolls.

The stage seems to be set for a blossoming of creative activity, and those that are poised to take it will be helped greatly by decentralized networks.

In most cases, digital creatives have recognized the need to be nimble to succeed. Now, there is a technology that is set to empower them and their analog peers to reach many new audiences on their set terms without needing to cede power or profit to tech giants like Amazon and Google.

It is now up to the gamers, musicians, creators, and influencers to adapt to these new realities and thrive in them in the coming years.

What is the creator economy? The clue is in the name.