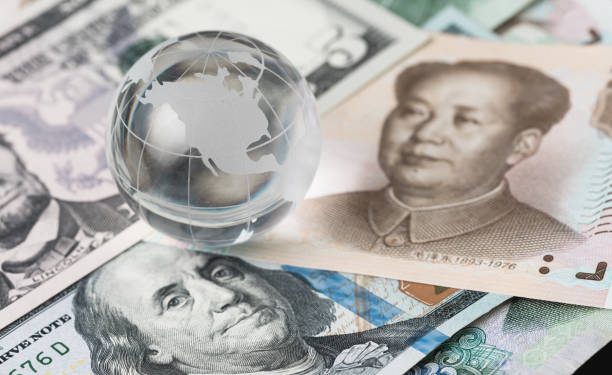 As Russia’s businesses struggled with international sanctions after it invaded Ukraine, a person familiar with the matter said, a surge in inquiries at the Moscow branch of a Chinese state bank has been seen by many Russian firms aiming to open new accounts.

The person, who has direct knowledge of the Chinese state bank operations as he works there, told Reuters:

“Over the past few days, 200-300 companies have approached us, wanting to open new accounts.”

Since he is not authorized to speak with the media, he declined to have his bank identified or to be named. 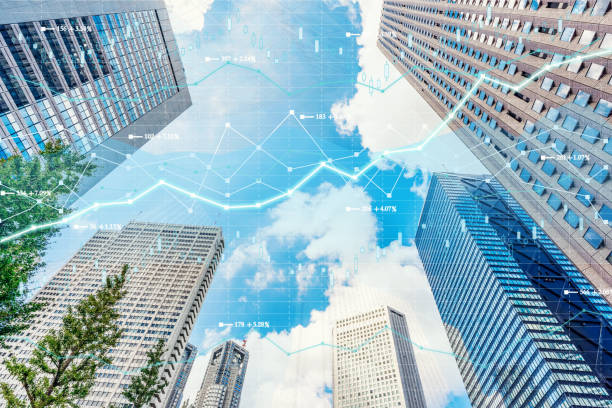 Although it was not definite how widespread Russian demand for new accounts at Chinese banks was, many of the companies seeking new accounts do business with China. The anonymous source said that he expects the yuan transactions by such firms to increase.

The Russian economy is being shut off by Western governments from the global financial system, pushing international companies to cut ties, dump tens of billions of dollars’ worth of investments and halt sales.

China insists it will maintain normal economic and trade exchanges with Russia and it has repeatedly voiced opposition to the sanctions, calling them ineffective.

China Construction Bank refused to comment. Reporters’ request for comment was not acknowledged by the other three Chinese state banks.

Owing to his long-term ties with Russia, a Chinese businessman who also did not want to be identified, said several Russian companies he works with are now planning to open yuan accounts.

“It’s pretty simple logic. If you cannot use U.S. dollars, or euros, and the U.S. and Europe stop selling you many products, you have no other option but to turn to China. The trend is inevitable.”

A deep rift over Europe’s biggest crisis since World War Two is highlighted by the willingness of emerging-market giants such as China to sustain business relations with Moscow as a growing number of Western companies abandon Russia. The dominance of the U.S. dollar in global trade is under threat of chipping away as a result of the trend.

After some Russian banks were kicked out of the global financial messaging system SWIFT, FESCO Transportation Group, a major Russian transport and logistics company said this week it will accept Chinese yuan from customers. 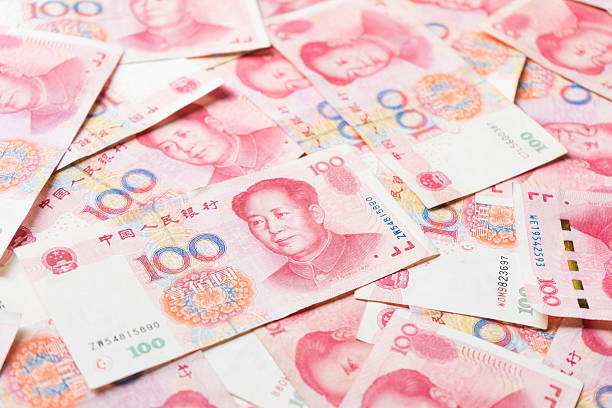 Shen Muhui, head of a trade body that promotes links between China and Russia, said:

“It’s natural for Russian companies to be willing to accept yuan.”

However, a tumble in the ruble is causing small Chinese exporters to suffer, and to avoid potential losses many are suspending deliveries. Having lost nearly 40% of its value against the Chinese unit over the past week, the Russian currency dropped to a record low of more than 17 rubles to the yuan on March 2.

“Companies will be switching to yuan-rouble business but in any case, things will become two, three, or four times more expensive for Russians because the exchange rate between the yuan and rouble is also changing.”

In the long term, Russian demand for Chinese goods will nevertheless grow, Shen said. In the face of sanctions, he added:

“The key is to solve trade settlement issues.”