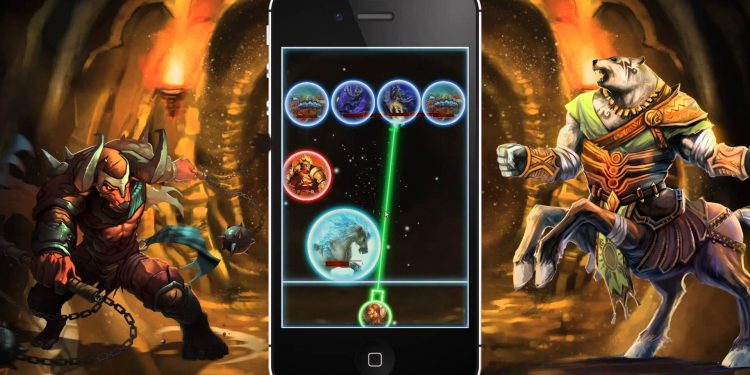 The history of the pioneering blockchain game as told by its creator appears interesting. Shaban Shaame, CEO of EverdreamSoft believes that his company produced the first blockchain-based game known as Spells of Genesis (SoG) in 2015.

This trading card game was unveiled at a time when just a few investors and gamers saw the value in Bitcoin and blockchain gaming. At the time, it faced huge competition from AAA game producers who shifted to a free-to-play model.

Initially, the players that reached a specific level could mint in-game cards as tokenized digital assets on the Bitcoin blockchain utilizing the Counterparty protocol. After many years of stagnating sales, nonetheless, SoG became compatible with Ethereum blockchain in 2021. However, it was not until mid-2021 that the nonfungible token (NFT) collectors put this game’s rare NFT cards back on the gaming map and sales started exploding.

The other blockchain games like CryptoKitties that enable players to collect, breed, and trade virtual cats, had already been in the spotlight. In that context, the CryptoKitties NFT collection came to the market in 2017 and is majorly given the credit for showing collectors and gamers that the in-game asset ownership was added value.

At the time of writing, CryptoKitties ranked 15th in topmost traded collections on OpenSea with regards to volume. Being an early blockchain aficionado, Shaame confirmed that he “found a new family” with the cryptocurrency community made up of people who are “genius and a bit crazy.”

He compared Bitcoin’s invention to that of the internet and set out to develop on-chain collectibles that may survive the game’s life. Always convinced that SoG trading cards would go up in value, Shaame envisions that these cards might be displayed in a museum 50 years from now.

Shaame was quick to admit that he was not prepared for the abrupt recent spike in the usage of the cards and price. Eventually, he said that he has another project in the pipeline with plans to “revolutionize the use of computers” in the hope of “changing lives.”