NatWest Profits Increased But Compromised By Conduct And Litigation Charges 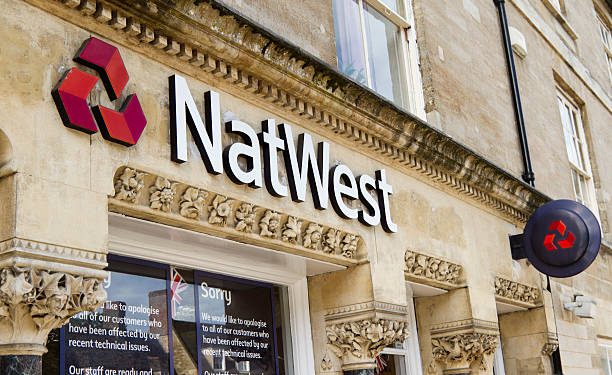 British taxpayer-backed bank NatWest (NWG.L), reported a leap in annual profit on February 18 in the wake of the nation’s economic recovery. But, it said that cutting overheads would be made harder by rising prices, lowering its cost-cutting target.

For the 2021 calendar year, NatWest reported statutory pre-tax profits of 4 billion pounds ($5.45 billion), in line with an average of analyst estimates compiled by the bank. The bank had recorded a 351 million pound loss the previous year.

An on-market share buyback of 750 million pounds would be paid by the bank along with a dividend of 7.5 pence per share. Since the initial phase of the pandemic, British banks –like their peers- have benefited from lower than expected loan defaults, a buoyant housing market, and a rebound in spending by consumers.

The improved picture meant that the 1.3 billion pounds of NatWest’s reserves built up to deal with soured loans could be released. Inflation at near 30-year highs, analysts warn, still threatens to dampen the recovery and squeeze household incomes.

“We are acutely aware of the challenges that many people, families, and businesses continue to face up and down the country and are working alongside our customers to provide the support they need.” 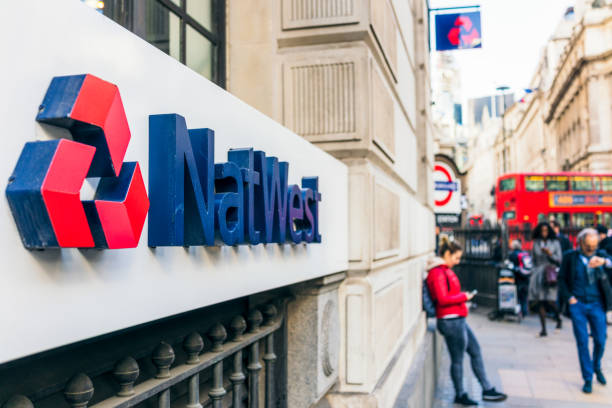 As banks make money on the difference between rates charged on lending and paid out on deposits, their outlook has been improved by two interest rate hikes in quick succession by the Bank of England, with further rises anticipated in 2022.

With last year’s income of 10.5 billion, the bank confirmed that it expects to grow to 11 billion pounds this year. Renamed from Royal Bank of Scotland by Rose, Natwest is close to ending a 14-year run as a majority state-owned bank. Its holdings have reduced to 51% due to a string of stock sales by the government, with further sales expected within months.

NatWest, however, did not escape 2021 without setbacks. Conduct and litigation charges dented the lender’s profits by 466 million pounds, including a fine of 265 million pounds for failing to prevent the laundering of 365 million pounds, some of it deposited at a branch in bin bags.