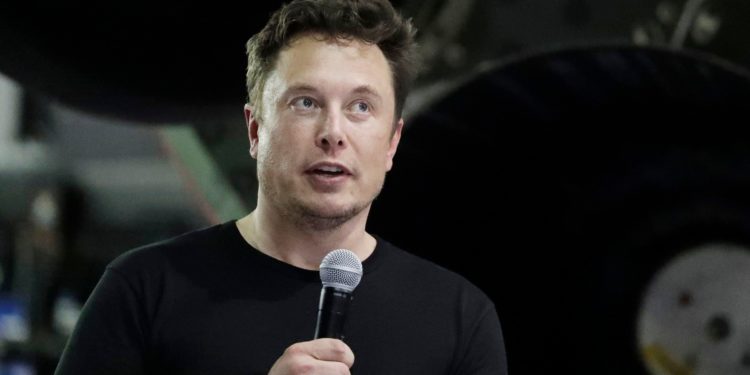 The Tesla CEO Elon Musk is famous for his innovations and tweets dropped a huge announcement that supports Dogecoin (DOGE). Musk has repeatedly involved himself with the happenings in the crypto market and has always spoken his mind through various tweets.

In 2021, he announced that Tesla would accept bitcoin payments, and the price of the flagship crypto surged to reach highs of near $69,000. In the most recent tweet, he casually declared that the Tesla charging station will soon support the DOGE as payments.

Centibillionaire Musk responding to a tweet by Ryan Zohoury, the founder of Tesla Console, shared his plans regarding DOGE.

Zohoury went on Twitter praising that the new Santa Monica Superchargers went explosively in around ten minutes after opening, to this DOGE father Elon Musk said:

And, of course, you can pay in Ðoge

The latest move can guarantee that he is the DOGE father. While the tweet has also sent a positive vibe among the DOGE community about the future of the world’s biggest meme-coin.