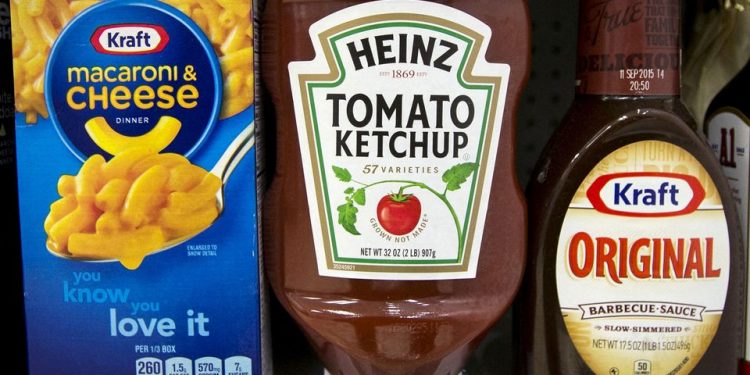 Kraft Heinz Co (KHC.O) said on February 16 that it would increase the prices of most of its condiments and snacks to counter the rising costs of transportation and raw materials. The company made that announcement after posting quarterly earnings above market expectations.

In the morning trading, the Chicago-based company shares escalated as much as 6%. As stuck-at-home consumers stockpiled on soups, sauces, and frozen meals, packaged food makers were among 2021’s biggest pandemic winners.

Nevertheless, labor and freight expenses and aggravated problems have been driven up by a strained supply chain for companies that are grappling with surging costs of grains, meat, and edible oils such as Kraft, Conagra (CAG.N), and Kellogg (K.N).

“Kraft Heinz is doing a better job of navigating rising costs and driving demand than we thought.”

In the fourth quarter, when demand for its products was also robust, Kraft, whose brands include Philadelphia Cream Cheese and Heinz ketchup, said it raised prices by 3.8 %. As a result, 2021 margins were higher than in pre-pandemic 2019. 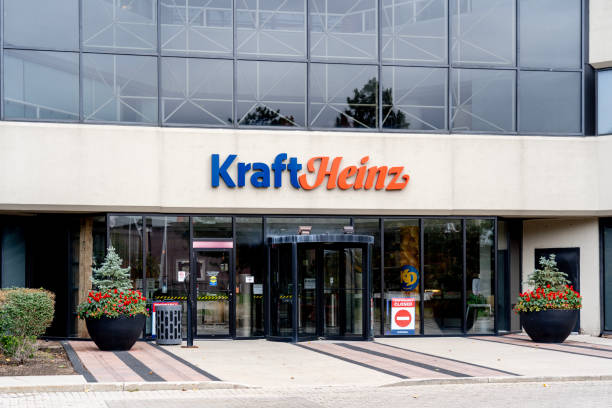 The Chief Financial Officer Paulo Basilio said that this year inflation is expected to be in the low-teens percentage range by Kraft, with higher levels in the first half than in the second.

Compared with a 1.8% rise in 2021, full-year organic sales are also predicted to grow by a low single-digit percentage by the company.

Owing to some divestitures and acquisitions in its fourth-quarter ended December 25, net sales declined 3.3% to $6.71 billion. However, it beat the Refinitiv IBES estimate of $6.61 billion. 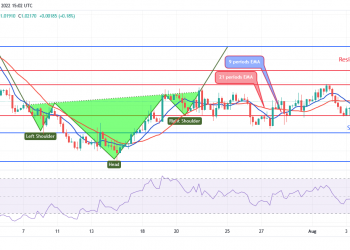 EURUSD Price: Will There Be a Bullish Breakout at $1.02 Level?