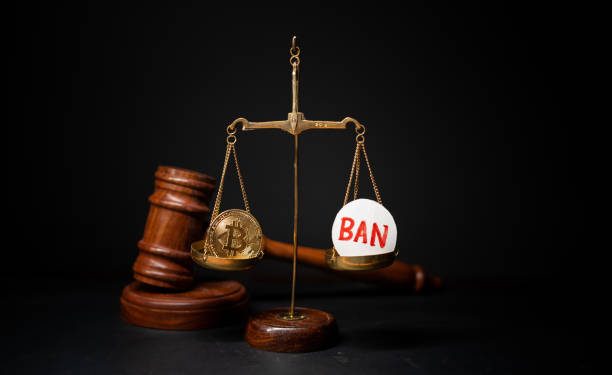 Banning crypto in Russia is similar to banning the internet, which is virtually impossible. Siluanov was speaking at the ministry’s briefing with the central bank, as published by Forbes Russia on February 16, 2022.

The finance minister allegedly stated that regulating the crypto sector as soon as it is possible is better than banning it. He believes that regulation will enable the government to monitor the sector and grow the nation’s budget using the taxes collected for the crypto mining companies. Siluanov said at the briefing:

“What’s wrong with that, I don’t understand why it should be banned?”

He added that there is an easy solution for taxing the new market. Based on the minister’s statement, the government needs to hold taxes from the realized gains on the total amount of deposited and withdrawn fiat assets.

“The Central Bank wants to put an outright ban on crypto assets, arguing that this creates risks, primarily for citizens and can “infect” financial institutions, banks as well as create an opaque settlement market.”

According to the minister, the finance ministry admits these fears and therefore believes that it is necessary to limit crypto exposure by non-professional investors as part of its concept of cryptocurrency regulation released earlier this month.

In that context, the maximum amount for inexperienced investors can be set within 50,000 Russian rubles ($660) to 100,000 rubles ($1,300), the minister allegedly stated. In the past, Siluanov’s deputy Alexei Moiseev suggested limiting such purchases to $660.

The official failed to specify whether the possible limit would refer to the monthly investments or any other period. The ministry’s press office is yet to respond.

Meanwhile, the Bank of Russia does not support the idea of letting non-professional investors acquire cryptos like Bitcoin, citing common risks including fraud and money laundering. Interestingly, the authority has also been hostile to digital assets and crypto when it comes to mining, warning against fraud mining schemes of various “nonexistent cryptocurrencies.”

After many years of arguments, the Bank of Russia and the Russian government are expected to eventually look for common ground on cryptocurrency regulation in the nation by February 18.