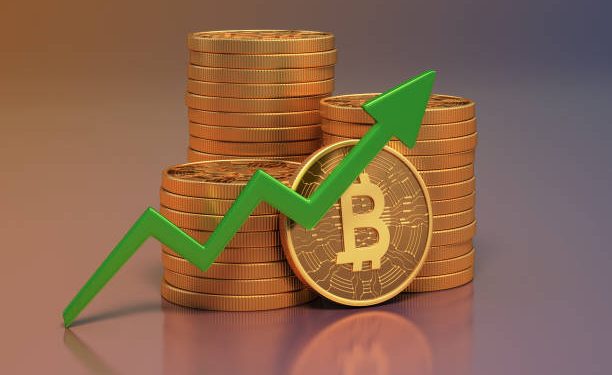 Plans to include crypto in boosted surveillance by the Canadian government have now resulted in the unintended knock-on effect of fuelling ‘unstoppable money.’ On February 15, 2022, Bitcoin (BTC) opted for renewed upside momentum as a trip towards $40,000 saw an instant change of direction. 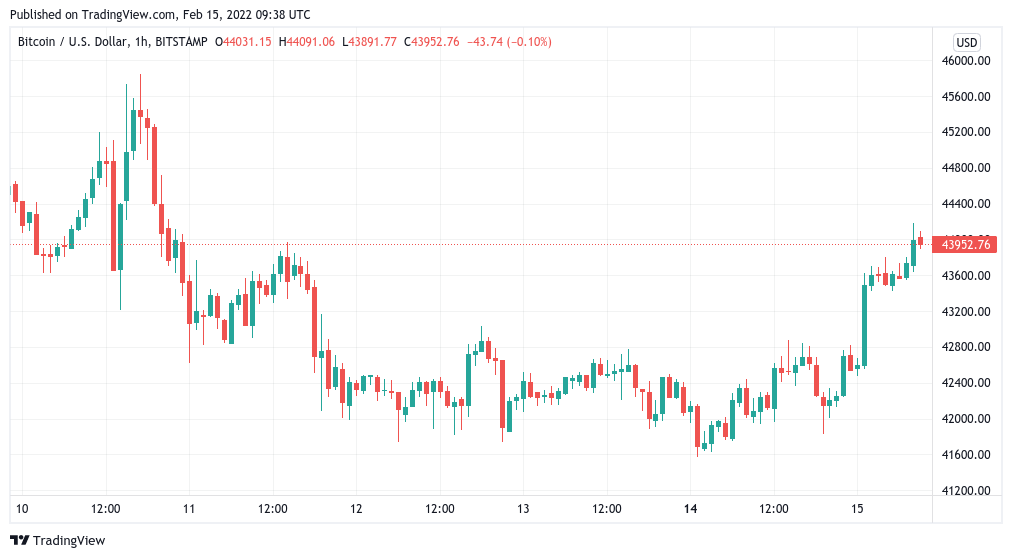 A classic relative strength index (RSI) breakout was seen on the lower 4-hour charts as they preceded the abrupt move that pushed Bitcoin a cool 6% higher compared to the Monday lows.

#Bitcoin 4 Hour RSI broke out and MACD just had a Bullish Cross: pic.twitter.com/2bRVFeQsfX

“I do think these are the first signs of a trend break.”

It also added that reaching and sustaining a move above $45,500 would act as an ‘absolute key’ for the bulls marking last week’s high.

The surge seemed to have an external trigger. As part of the continuing events in Canada’s Freedom Convoy protests, the government said that it would expand anti-money laundering surveillance to cover cryptocurrency transactions.

“These changes cover all forms of transactions including digital assets and cryptocurrencies.”

These protests had long been a topic of heated discussions in Bitcoin and crypto circles in the wake of the highly controversial actions by crowdfunding platform GoFundMe and the hacking of GiveSendGo, which is the alternative used to send all forms of donations to the protest participants.

As was the case of January’s mooted ban on crypto use by the Russian government, the effect on Bitcoin was anything but negative.

In the meantime, Bitcoin services started to step up to offer continuous support to the movement, among them the open-source BTCPay payment channel.

Dear all, we got you covered, learn how to setup a crowdfund campaign while enjoying the mellow voice @pavlenex https://t.co/xLbaJSPrcz https://t.co/XDjwbKaSVD

The host of the What Is Money? Podcast, Robert Breedlove, summarized:

“Use unstoppable money, then you can ignore all their commands and live free.”

More positive news came from the altcoin space that on February 14 had traded flat with nearly no movement recorded among the major tokens. All that changed rapidly as Bitcoin surged, with Ether gaining 8% at the time of publication. 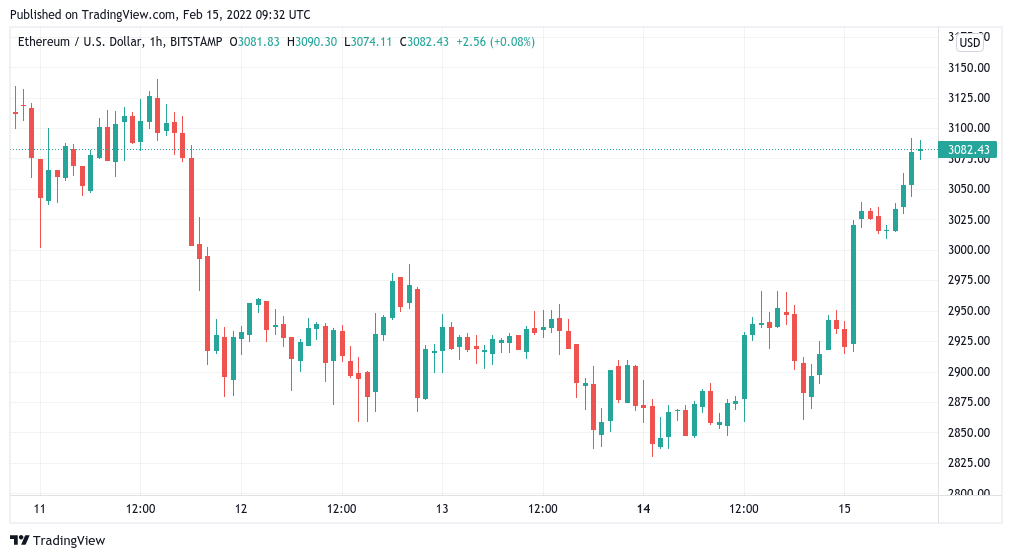