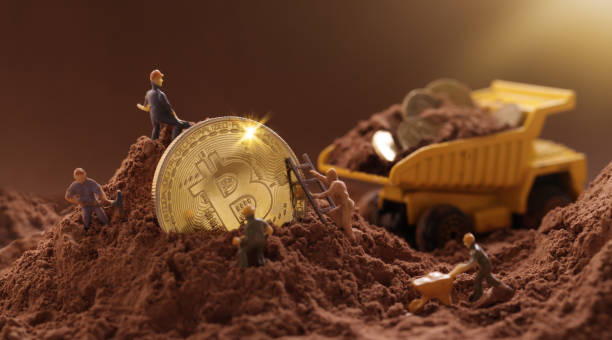 Bitcoin mining is an exciting and fast-scaling industry to be part of currently. Thus, it is important to ensure that you set your roots down in the right place.

Large-scale miners are becoming the dominant players in the Bitcoin mining sector. Having up from sets of mining rigs to teams like Genesis Digital Assets that have grown to more than 20 industrial-scale mining farms throughout the world in eight years. These miners keep scaling and building a lot more.

Some people might think that since mining happens digitally, they can plant a farm anywhere in the world. And while it is possible to mine Bitcoin from anywhere, having on-the-ground operations takes a lot more than just setting up shop wherever you may want.

Whether you want to start a mining farm or to invest in one, location is the make-or-break factor of all mining operations. Since it is still a nascent industry and there is no defined handbook for scaling Bitcoin mining operations, miners learn as they go and experience all issues that come up. Currently, crypto miners are still writing the handbook of how to set up a successful large-scale mining operation.

Here are the major factors to consider when choosing a mining farm’s location. 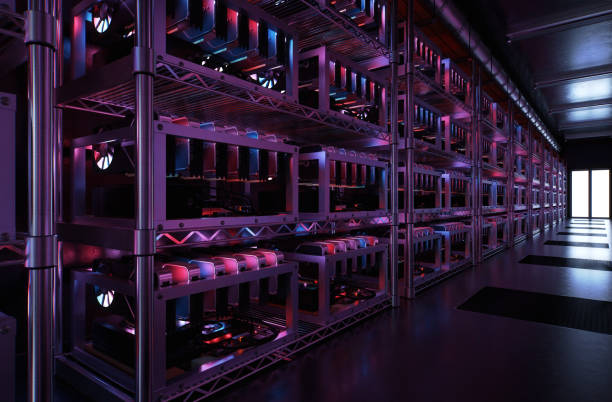 Since the Bitcoin mining operations require quick and powerful mining rigs to solve algorithms rapidly, powering the hardware becomes the most expensive part of a mining operation. Operations that think they are going strong may get undercut on high electricity prices easily. Thus, when it comes to selecting an ideal location, operations have to know what electricity options are the cheapest and what modes of electricity are available in the locale.

For instance, Bitcoin mining consumes lots of electrical energy, estimated to be about 110 terawatt-hours per year. This amount exceeds the electrical energy consumed by some of the small countries. One ASIC miner runs around 3000 watts, which is equal to running an AC unit, a dryer, or a space heater.

Since Bitcoin mining farms are running hundreds or thousands of miners throughout the day and night, electricity costs can easily get out of control. Ensure that you do not set up shop in a place where you never get profits due to outrageous electricity bills.

It is possible to find cheap electricity, but is it sustainable in the long term? The great news is that green energy sources like solar, wind, and hydropower are cheaper sources than coal and gas. A 2019 report found that:

The issue that all bitcoin miners are greedily and uncaringly using fossil fuels is misplaced. The Cambridge Center for Alternative Finance and ARK Invest have discovered that 76% of miners are actively using sustainable energy sources as part of their mining activities.

Moreover, the sector, in general, is pushing to adopt more sustainable methods of operation from committing to minimizing their emissions via the new Crypto Climate Accord to using their data center’s excess heat to power local greenhouses, towns, and farms.

Another issue that comes up when choosing a location is: Will they let me mine there? If they allow mining, is the political attitude towards mining favorable or they might change their mind overnight and shut down mining operations without prior warning?

Shutdowns have happened in China, where the government said that they would start to crack down on Bitcoin mining and trading activities. By June 20, local authorities shut down bitcoin mining operations throughout the Sichuan Province and it is now expected that 90% of the mining operations will get shut down entirely or compelled to move out of the country eventually. 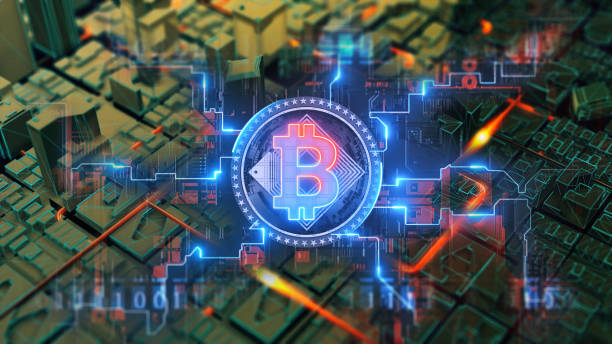 Furthermore, Iran has also banned Bitcoin mining in the wake of recent power outages. Thus, it is best not to build a mining farm where you will abruptly be compelled to shut it down.

But, the actions show that nations are against bitcoin mining, and which ones are encouraging for the future of Bitcoin mining. Most of the mining operations are looking at Nordic countries, which have a lot of green energy.

Canada is encouraging mining to the extent that it deemed mining operations as “essential services” during their pandemic shutdown. Most Chinese miners are now flocking to the US to set up new operations due to abundant green energy and a favorable political climate.

Currently, there is no handbook on how to set up a Bitcoin mining operation. That means not many people have direct experience in how to do it. While hiring talent, one needs to pull from sectors and positions with similar functions and similar problem solving where the skills can transfer.

For instance, there are farms in Northern Sweden that also happen to be where Google, Facebook, and many other major techs have data centers; it is not rare to find data centers and mining farms located near one another. This offers access to talent that is easier to hire and train than somewhere where the available talent only has industry or factory experience.