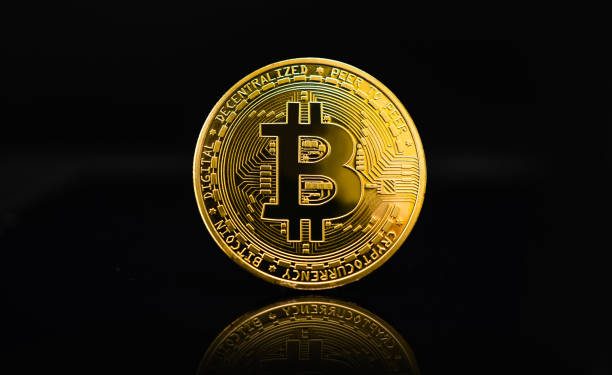 While participating in a fun and fortune-finding experiment, a Redditor announced that they locked away $100 worth of Bitcoin (BTC) in a public library ‘somewhere in Europe’ until 2122. There is never a dull day in Bitcoin land. Despite markets calling for a lull, the creative BTC community always has some reason for amusement.

On February 11, a Redditor by the name of Optimal-Dentistador (henceforth, OD) questioned the longevity of the BTC network with a time-lapse challenge. In a post made to the Bitcoin subreddit, OD wrote a letter and put the private keys for $100 worth of Bitcoin. In an exclusive statement, they said that they put 0.003 BTC on a new address, and then put the private and public key together with the letter in the envelope.

This life-long experiment was inspired by recent events that were put on by the public library in OD’s city that will remain a secret at OD’s request. They said:

“There was an event where you could write something like a letter, poetry or a diary which will be stored for 100 years. If you write some personal info on the envelope, they will try to find some living relatives to give them.”

OD then decided to put something special in the time capsule, which was the public and private key details to 0.003 BTC, roughly $100 at today’s rate. They said:

“I will tell my family about this,” however, OD also jokes they may “eventually forget this whole thing, who knows what will happen in the next decades.”

OD quickly joked that in the current world, it is somehow like finding the “Bitfinex hack amount of money” in a letter. The Department of Justice (DOJ) recently seized $3.6 billion as part of the debacle that is associated with the Bitfinex crypto exchange.

Given that the letter will not be opened until 2122, one Redditor, “fontinuos” commented that:

“It’s sad to think every single of us will be dead and won´t see the outcome.”

OD agrees that while it is a fun experiment, eventually the outcome is “a grim feeling.” Still, this meme value appears quite strong, and OD’s offspring may enjoy riches. OD signed off saying: