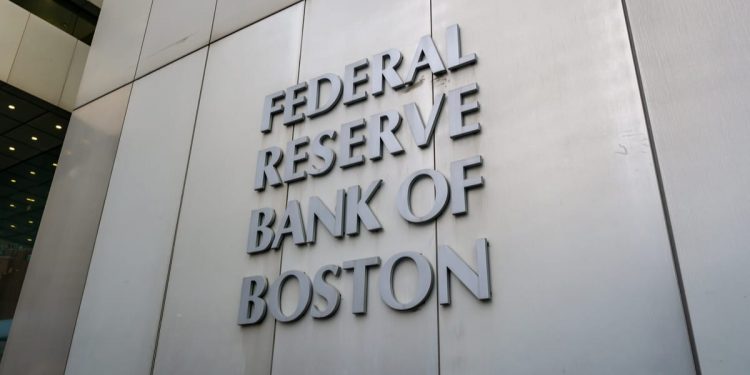 This seat became vacant in September last year when the then-president Eric Rosengren expedited his retirement amid growing controversy around his securities trading while in office. Collins, a Jamaican-American, will become the first Black woman in the entire Fed’s history to lead a Federal Reserve Bank. She is set to assume office on July 1.

Notably, the Boston Fed president is also one of the five regional Reserve bank leaders who serve as the voting members on the FOMC, the body that is responsible for setting interest rates.

Based on previous reports, the Boston Fed, in partnership with the Digital Currency Initiative at the Massachusetts Institute of Technology (MIT), has recently completed the first stage of Project Hamilton, a research initiative that aims at developing and testing a hypothetical central bank digital currency (CBDC) design.

Being an academic, Collins studied development economics, exchange rate regimes, and macroeconomic imbalances. In her career, she is yet to make public statements that are related to CBDCs or digital assets in general. Furthermore, not much is known about her monetary policy views. Based on a Reuters report, in a 2019 interview, Collins spoke in favor of increasing the Fed’s 2% inflation target.