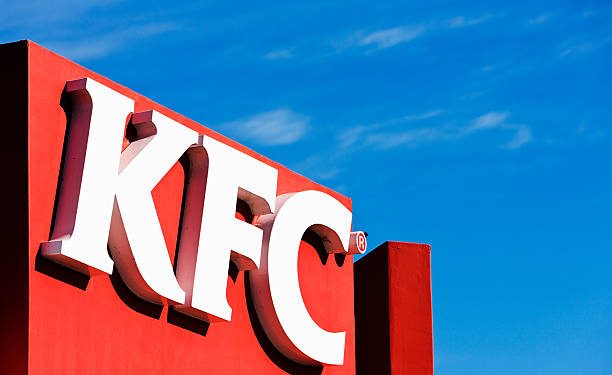 New offerings across Yum Brands restaurants as well as strong online demand for its tacos and fried chicken have driven the KFC-parent company to report quarterly sales that beat estimates on February 9.

Recently, special menu items such as a Detroit-style pizza at Pizza Hut, a crispy chicken sandwich taco at Taco Bell, and a plant-based imitation of its fried chicken at KFC have been launched by Yum to attract more customers.

Over the past few months, three firms that focus on consumer insights, digital ordering, and automation of the kitchen flow have also been purchased acquired by the brand.

“The (strong digital numbers are) evidence that those investments are paying off.” 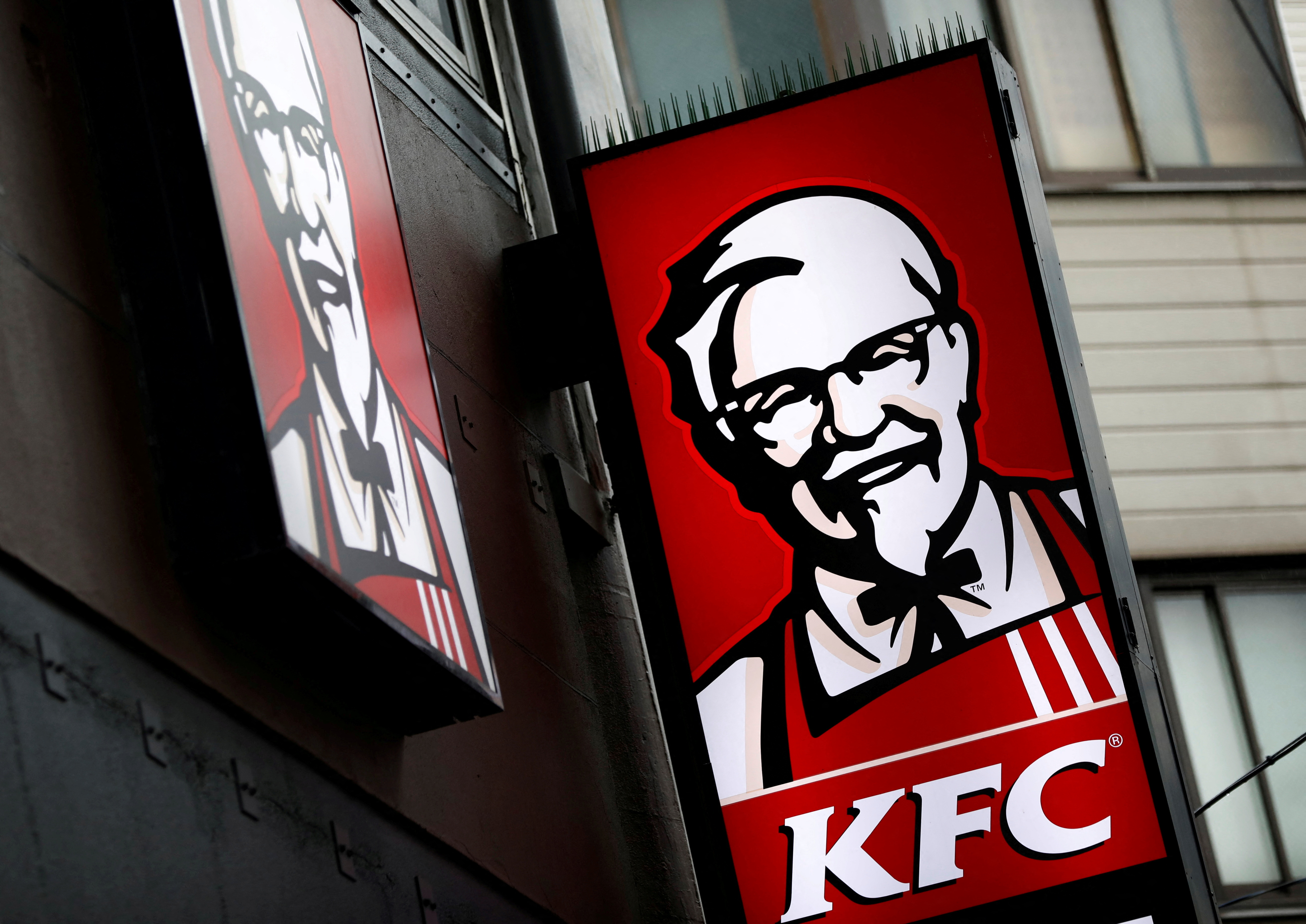 In the fourth quarter ended December 31, 2021, same-store sales at KFC rose 5%, while Taco Bell increased 8%. They were expected to increase 4.1% and 6.1% by analysts, respectively.

Sam Zeitz, CEO of self-ordering technology provider Grubbrr said that Taco Bell has been the most aggressive of Yum’s top three brands in adopting digital technology resulting in the chain’s exemplary performance.

Nevertheless, adjusted earnings on shares of Yum stood at $1.02, below estimates of $1.09.

Due to record inflation and labor shortage in the United States, higher costs of operation have hit restaurants. The total net costs and expenses reported by Yum grew 10% to $1.39 billion.

During the first six months of 2022, general and administrative expenses would pressure profit, as highlighted by Chief Financial Officer Chris Turner. But, he believes that the pressure will ease in the second half of the year.