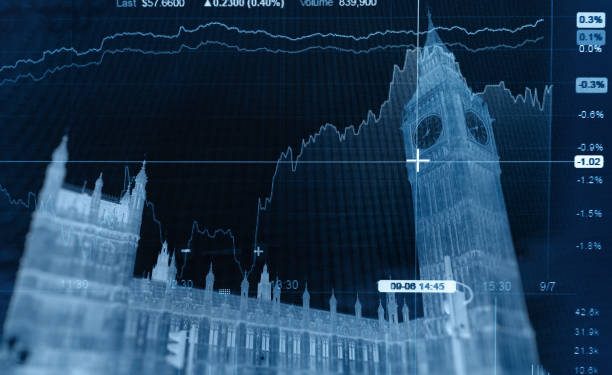 With London attracting more fintech funding than the rest of Europe, the Middle East, and Africa (EMEA) put together, investment in financial tech firms in the UK grew sevenfold last year to $37.3bn (£27.5bn), according to KPMG.

The 601 deals that were finalized in the United Kingdom in 2021 boosted the total investment, up from 470 the year before, according to the financial services firm.

The size of many of the deals, which included the $14.8bn Refinitiv deal completed in January 2021, strengthened London’s fintech boom. Out of the 10 largest deals in the EMEA region, five were completed in the UK.

But, the UK sector only accounts for a fraction of the overall fintech sector, the report shows, although it is growing fast. The total global fintech funding across the various sectors was worth $210bn – across a record 5,684 deals – in 2021, KPMG said.

Amid fears that high-growth companies were snubbing London for New York, Downing Street had launched an audacious bid to lure the $45bn (£34bn) payments firm Klarna to the London Stock Exchange last month, the Telegraph reported. 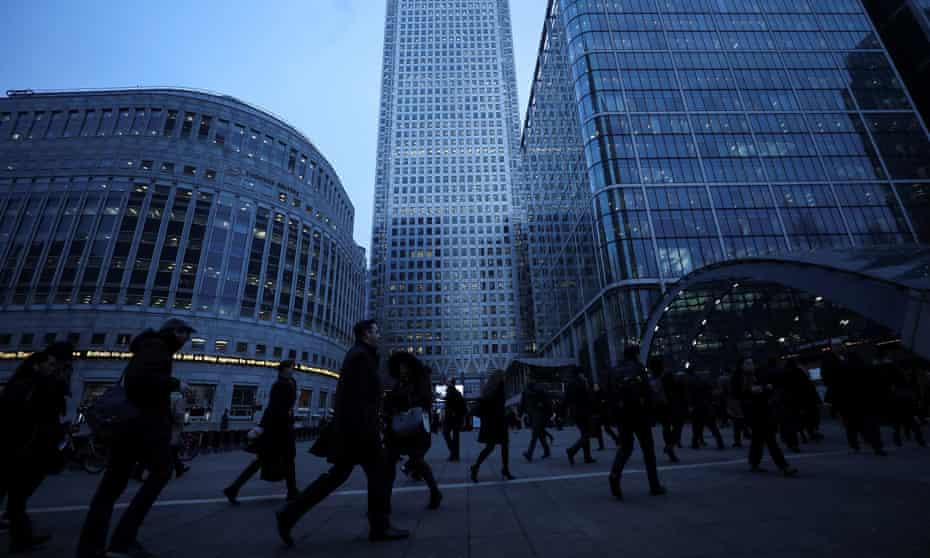 “We’re seeing an incredible amount of interest in all manner of fintech companies, with record funding in areas like blockchain and crypto, cybersecurity, and wealth tech. While payments remain a significant driver of fintech activity, the sector is broadening every day.”

As many professional services firms had improved their business models to create more stable income from the retainer and other consultancy work, global law firm Mayer Brown found out that there were 53 such deals and said private equity (PE) funds had become increasingly interested in the sector.

Over the last few years, major deals have comprised spin-outs of insolvency and consultancy arms of the Big Four accountancy firms. Over the last year, 28% of the 53 transactions by private equity funds were executed for communications firms.

“Consultancy firms that have reliable streams of recurring revenue are very appealing targets for PE houses. PE funds are finding that recurring revenues don’t just exist in traditional areas of professional services like accountancy, tax and legal, but also in newer sub-sectors like PR or digital consultancy.”