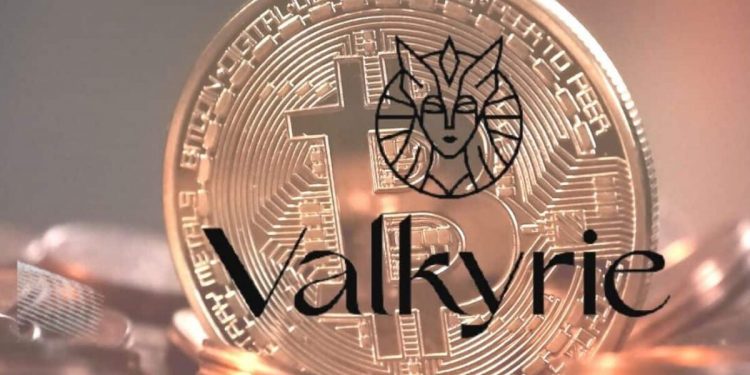 Nearly 80% of the investment’s net assets are via securities that derive more than 50% of their profits or revenue from bitcoin (BTC) mining. Crypto asset manager Valkyrie will have an exchange-traded fund (ETF) with extensive exposure to Bitcoin mining companies available for trading on the Nasdaq Stock Market beginning February 8.

One spokesperson from Valkyrie said that the company’s Bitcoin Miners ETF will start trading on the Nasdaq under the ticker WGMI. Based on a January 26 filing with the Securities and Exchange Commission, the investment vehicle is not expected to offer direct exposure to Bitcoin.

However, 80% of its net assets will be via securities of firms that “derive at least 50% of their revenue or profits” from bitcoin mining or offering the hardware or software that is related to mining. The filing added that Valkyrie would invest nearly 20% of the ETF’s net assets in firms that hold “a significant portion of their net assets” in Bitcoin.

Valkyrie’s offering resembles the Digital Asset Mining ETF that is proposed by asset manager VanEck in December 2021. The asset manager stated that it planned to invest 80% of its total assets in securities from cryptocurrency mining companies, with the SEC expected to reach a viable decision on the fund or extend the deadline by February 14.

Last October, Valkyrie became one of the first asset managers to provide indirect exposure to crypto via cash-settled contracts when it launched its Bitcoin Strategy ETF. At the time of writing, shares of the fund traded on the NASDAQ for $17.01, after gaining over 20% since plunging to $14.12 last Thursday.

The US SEC is yet to approve any Bitcoin spot ETFs in the country despite facing criticism from some of the legislators and industry leaders that the absence of regulatory clarity is holding the nation back on the world stage about innovative investment vehicles.

On the contrary, Canadian regulators approved a Bitcoin ETF and Bitcoin Mutual Fund from Fidelity Canada for listing on the Toronto Stock Exchange last December. On the other hand, investment firm Purpose’s Bitcoin ETF was approved in February 2021.