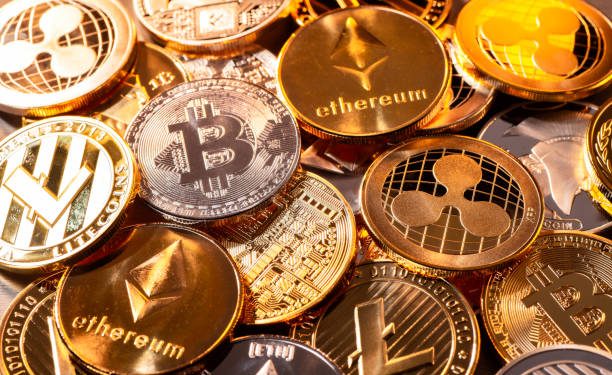 As the crypto economy jumped back above the $2 trillion mark after dropping below that zone in mid-January, Bitcoin moved back in the World’s Top 10 Most Valuable Assets. Statistics show that the United States Dollar value of all the 12,440 coins spread across 544 cryptocurrency exchanges is worth over $2.03 trillion, up around 5% in the last 24 hours.

Digital currency values have gained a great deal in the past week that has, in turn, pushed the general value of the whole crypto-economy upwards. It means that more than $500 billion returned to the crypto space after the market bloodbath in January.

Statistics indicate that on January 24, the value of all cryptos was about $1.5 trillion. Since then, the crypto economy’s USD value increased by over 36% reaching $2.08 trillion on February 7.  While Bitcoin dominates by 41.5%, the Ethereum market cap is 18.4% of the $2 trillion market cap value.

Coins that helped in pushing the crypto market cap’s value above $2 trillion include mina (MINA), zcash (ZEC), gala (GALA), quant (QNT), Shiba Inu (SHIB), near (NEAR), Leo token (LEO), Decentraland (MANA), Osmosis (OSMO), and Ethereum Classic (ETC). These tokens have already gained between 30.3% and 95.3% in value against the United States dollar in the past seven days.

While the crypto sector has reclaimed the $2 trillion market capitalization level, as many tokens and coins record considerable gains and the TVL in DeFi surges, NFT sales were seen dropping in the past week. The general sales among the 1,449,578 transactions and 309,418 traders amounted to around $967.5 million over the week.

Notably, the weekly NFT sales metric is down 7.83% when compared with the other week’s NFT sales. The sales on Ethereum are also down by 9.15%. Nevertheless, the third and second-biggest blockchains by NFT sales are up this week. Avalanche NFT sales jumped by 36.34% while Solana NFT sales gained 5.69%.

With the crypto market cap above the $2 trillion mark, the value is now worth more than most market valuations today. The USD value of all the 12,440 coins might be ranked just above the fourth-most valuable global asset, Saudi Aramco’s $1.973 trillion market capitalization.

Nevertheless, the crypto’s market cap is below the market caps of Microsoft ($2.293T), Apple ($2.813T), and gold ($11.544T). Interestingly, Bitcoin’s market cap is the ninth most valuable asset with regards to the general valuation with its $832 billion market capitalization.