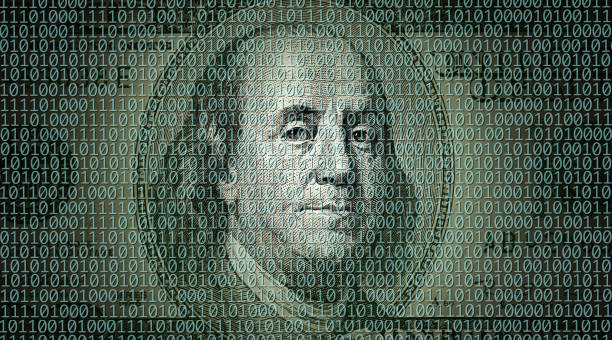 MIT and Federal Reserve Bank of Boston researchers studying the technicalities of a CBDC have now designed a system that is capable of handling 1.7 million transactions every second, without having to use any distributed ledger technology.

These partners have now published research that describes a theoretical high-performance and resilient transaction processor meant for a CBDC that was developed using open-source research software.

The group investigated two possible codebases, both of which surpassed speed and throughput needs. The first was DLT-based. The architecture processed transactions via an ordering server that organizes fully validated transactions into blocks or batches and then materializes a well-ordered transaction history.

It completed more than 99% of the transactions in less than two seconds. However, the ordering server resulted in a bottleneck that led to a peak throughput of about 170,000 transactions per second.

On the contrary, the second architecture processed transactions simultaneously on many computers without relying on any single ordering server to avoid double spending. That strategy resulted in superior scalability, with a throughput of 1.7 million transactions every second with up to 99% of the transactions completed within one second.

For example, it creates performance bottlenecks, and requires the central transaction processor to maintain transaction history, which one of our designs does not, resulting in significantly improved transaction throughput scalability properties.”

In January 2022, the Federal Reserve published its much-awaited discussion paper on the risks and benefits of a digital dollar and invited public comments. However, it has not yet given any hints on its plans.

While it goes ahead with policy questions, the Boston Fed and MIT researchers will continue with their technical work, going into phase two where they will explore new functionality and alternative technical designs.