Google Still Dominant After Reporting Quarterly Profits Of $20B 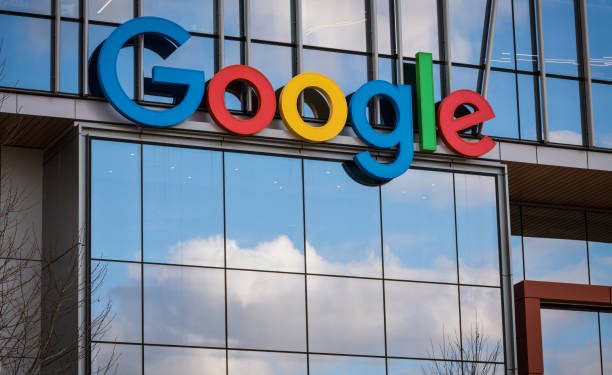 Despite growing regulatory scrutiny of its business, Google’s parent company, Alphabet, reported better than expected results in a year when it nearly doubled profits, ending 2021 on another high note.

For the three months ending December 31, the company reported revenues of $75.3bn, up 32% compared to last year, and a profit of $20.6bn, comfortably beating analysts’ expectations. In after-hours trading, Alphabets shares rose by nearly 7%.

Once again, Google, the latest of the US tech giants to report earnings in what has been a rocky reporting season for some of tech’s smaller players, once again showed how powerful it remains in search, video, and online advertising.

As it continued to benefit from a pandemic-led boom in digital advertising, the company’s advertising revenues for the quarter came in at $61.2bn, up from $46.2bn the same time last year. The chief executive officer of Alphabet and Google, Sundar Pichai, stated:

“Our deep investment in AI technologies continues to drive extraordinary and helpful experiences for people and businesses, across our most important products.”

Over its dominance in digital advertising, Alphabet faces a plethora of regulatory inquiries in the US and Europe. Alphabet was last month sued by Texas, Indiana, Washington State, and the District of Columbia over alleged privacy violations. Even when users had turned off the “location history” setting, the company continued to track their location.