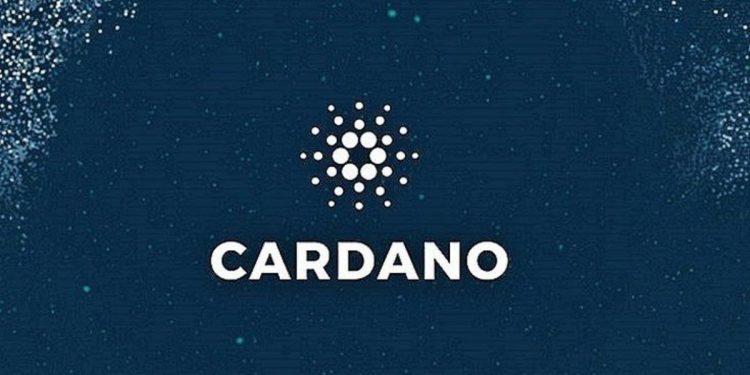 Based on pool.pm and Cardano Blockchain Insight, the Cardano (ADA) network has maintained record capacity for about two weeks after the launch of a decentralized exchange (DEX), SundaeSwap, which is the first of its kind to go live on Cardano. Concurrently, the total value locked for the ADA blockchain reached a record of about $80 million, despite the recent drop in the token’s price from the current market downtrend.

The current average blockchain load of the network is hovering around 93.19%, meaning that 93.19% of its blocks are getting filled. Putting that in context, the metric reached just 32.49% on New Year’s Eve. The total number of ADA wallets seems to be on the verge of breaking the 3 million mark.

Most of the ADA enthusiasts went to social media to celebrate the milestones. Nonetheless, the phenomenon of the network nearing full capacity as a result of the addition of only one DEX raised issues about its utility. However, scaling solutions are coming soon. One Reddit user, Additional_Till_838 pointed out:

“I dislike this because it paints a picture of Cardano’s blockchain being overloaded and struggling to handle the load. This could scare investors away from Cardano and make them think that it is not a reliable blockchain network.”

Not everything went smooth in the SundaeSwap either. Moments later, user reports of failing transactions started circulating widely on social media. At the time of writing, users are still claiming that their DEX orders are still unprocessed despite submitting them several days earlier. A dissatisfied SundaeSwap user said:

“This has been a huge disappointment. I’ve tried 20 times minimum to swap ADA for Sundae and nothing has gone through.”

More importantly, this platform is locked in a publicized commercial dispute about claims of failed investor promises using the Cardano accelerator program CardStarter.

🎁 We have just released an update to our orders page, you should now be able to see the approximate queue depth of a pool! Simply click to expand an order for more info.

This update should provide additional info on the current state of congestion. ⌛️ 1/2

Even Charles Hoskinson joined the debacle, advising the two parties to “get your shit together!” and settle their differences through arbitration or litigation.