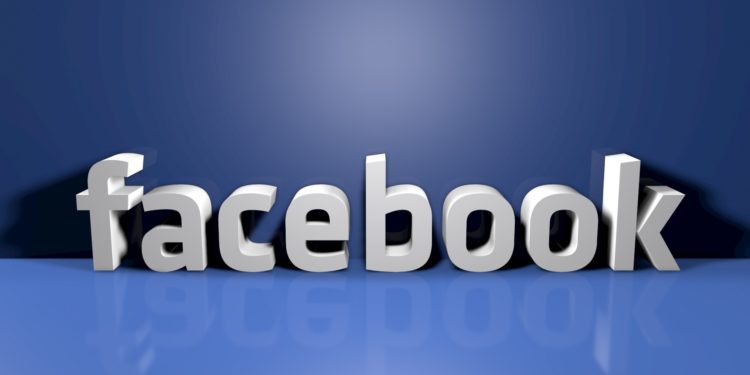 Tech giant Facebook is set to sell its controversial stablecoin project Diem, after facing excessive regulatory pressures. According to a recent report, the project is now looking for buyers of its assets. Diem, formally known as Libra, never took off properly as it received backlash from all corners, including fierce criticisms from the U.S. Congress.

The project’s team is now in discussions with investment bankers as they try to sell the intellectual property.

The Diem project has led to reputational damage for Facebook to a certain extent. The tech giant rebranded to Meta last year, but it isn’t enough to make the reputational damage quickly go away. But the most pressing issue with Facebook has been the unauthorized use of users’ personal data for promotional purposes and other means. Additionally, there were cases of influences on social media that brought a lot of upheaval on Diem.

Diem Has Received Massive Criticism Since It Was Founded In 2019

The Libra stablecoin was formulated in June 2019. Facebook then drew support from a global consortium of major global organizations. Some of the key members of the association include Coinbase, Ribbit Capital, Andreesen Horowitz, and Lyft.

However, criticism against the project soon started across the world, leading to the invitation of Mark Zukerberg by the U.S. Congress. The authorities were concerned about the impact of a private currency on a huge platform like Facebook.

In a bid to separate itself from Diem, Facebook rolled out a pilot for a crypto wallet it calls Novi, which would not handle Diem, but another stablecoin known as Paxos.

In May last year, the project entered a partnership deal with Silvergate Capital to issue the Diem dollar-pegged digital asset. However, the deal never materialized as it was strictly restricted by the U.S. Federal Reserve.

Following the issues, most of the big-name backers withdrew their support for the project. The interest of Facebook to launch a globally recognized stablecoin is an indication that the company’s interest has moved beyond social media.

Dem has also lost some of its top developers, with its founder David Marcus leaving at the end of last year. Several other founding members have also left the project. Based on the so many issues the defunct stablecoin has passed through, it may not be easy to find a buyer.