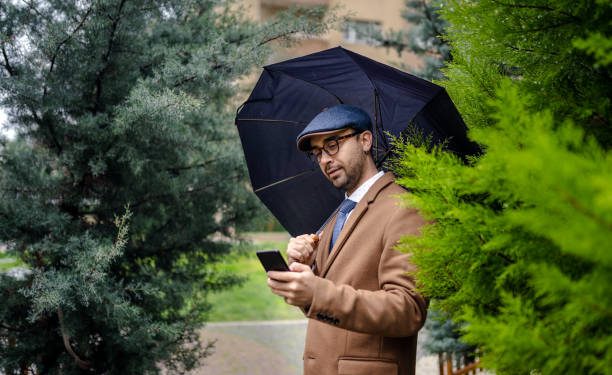 A new study has now emphasized the importance of crypto education for women as the lack of adequate knowledge leads to exclusion in the crypto sector. Gender seems to be associated with psychological and demographic factors when it comes to matters associated with the crypto investment.

The new academic research revealed that there are differences between men and women in various aspects of cryptocurrency trading and investment. The study stated that 60% of women have limited or no knowledge about cryptocurrency assets, a major aspect that is affecting investments, while 67% of men have an adequate and high level of understanding of cryptos.

This study, accepted by the Journal of Business, Economics, and Finance on December 24, insists that gender is a notable factor that impacts the financial investment decisions of people. Researchers Ozan Akadur and Çağla Gül Şenkardeş have analyzed the data acquired through a computer-helped survey done in Turkey to reveal some gender-related behavioral and psychological differences in cryptocurrency.

Şenkardeş has now been working as an interdisciplinary academic researcher focusing on gender and technology. Since he is an active participant in the cryptocurrency space for more than five years, she has also studied the exclusion of women from the crypto sector with personal observations and particular data that was collected for the research. While commenting on the research, she said:

“The male-dominated culture built within the crypto industry becomes visible in both the demographic and psychological factors that affect financial investment decisions.”

Şenkardeş also revealed her observations that women have a lower level of knowledge about cryptos, which, together with several other causes, results in a drop in the investment ratio. However, there is hope. Şenkardeş said that there are activist platforms throughout the world intending to increase women’s participation in the crypto sector both as developers and traders. She stated:

“I do believe together with the increasing awareness on a gender-free digital verse, the gap between the female and male crypto investors will disappear.”

As reporters said, the current numbers require huge enhancements to achieve a level playing field. A CNBC survey discovered that women are still less than half as likely to invest in cryptos as men, with 16% of men investing compared to 7% of women.

But the crypto space has the possibility to empower women and give them additional control over their finances, according to Wright. But, traditional barriers between women and financial freedom are already beginning to crumble as mainstream adoption now takes off.