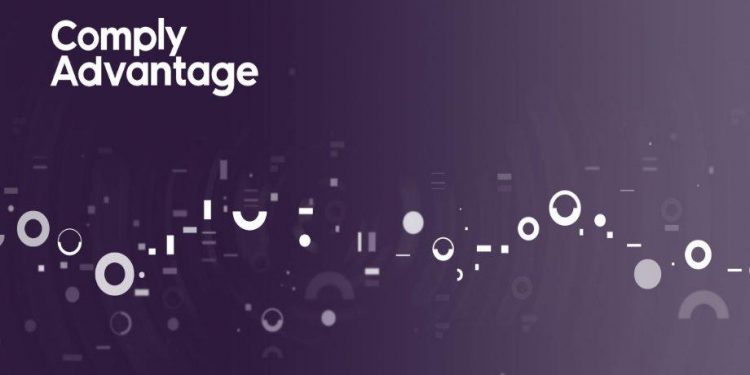 Regtech ComplyAdvantage has released its result for the 2021 financial year. The company has also taken steps to beef up its executive team by adding Oliver Furniss as its Chief Product Officer (CPO), and Nabeel Cilcassim as its Chief Financial Officer (CFO).

Both Executives Come With Many Years Of Industry Experience

Both executives will report directly to the Chief Operating Officer of ComplyAdvantage, Vatsa Narasimha, who has been with the company since 2021.

Furnis was the Chief Product Officer of UK-based card payment acquirer Dopo before his recent appointment. He has also served as the global Vice President of products at Xero as well as the product leader at TransferWise (now Wise).

Vilcassim comes into the industry with more than 15 years of industry experience in corporate finance and investment banking. He advises market infrastructure companies, fintech, and global financial services companies on strategic investment transactions.

He has worked in several top finance organizations, including CitiGroup, where he stated his career.

ComplyAdvantage has had a fruitful 2021, according to the financial report the company released recently. It recorded an impressive annual recurring revenue of 80%. The high revenue performance was due to the growing portfolio of global cryptocurrencies such as Gemini, as well as the increased support from the finance sector.

The company has also entered into several partnership deals with banks and fintech to boost its presence and expand its operations to other regions of the world.

ComplyAdvantage Plans To Expand Its Operations In 2022

The firm’s set of money-laundering (AML) solutions has reached unprecedented levels. In addition, it has doubled its customer screening and monitoring solution during the fourth quarter, while the transaction risk management has multiplied. Last year alone, ComplyAdvantage’s platform facilitated more than 1 billion searches across 150 million daily monitored entities.

The firm says it expects the growth levels last year to continue into 2022, with plans to expand the team to about 500 before the end of the year.

The company was launched in 2014 with the main goal of “neutralizing the risk of money laundering, terrorist financing, corruption, and other financial crimes”.