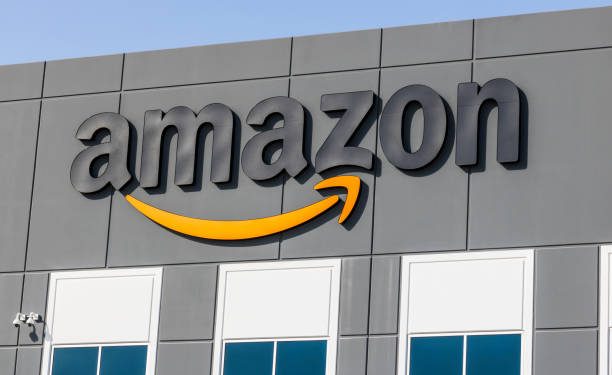 E-commerce giant Amazon has announced that it is reversing its decision to accept Visa cards issued in the UK. In November last year, the company decided to ban credit cards due to the high fees charged by financial services companies for processing transactions. The ban was supposed to begin on January 19.

However, in a sudden change of plans, Amazon decided to make a U-turn, stating that the ban will no longer hold as planned. “The expected change regarding the use of Visa credit cards on Amazon.co.uk will no longer take place on Jan. 19,” the company stated.

A spokesperson for Amazon stated that the company is working in partnership with Visa to provide a feasible solution that will allow customers to continue using their Visa cards on the Amazon platform.

The firm didn’t state the reason for the reversal, but Sky News reported that Amazon emailed customers informing them that it will send advanced notice to them if the company changes its policies.

Amazon complained about the rising cost of accepting credit card payments. The online retail giant expects the cost to go down over time with technological advancements. Instead, the cost appears to keep rising.

If Amazon had gone ahead with the ban, shoppers on the Amazon platform will still be able to use other debit cards or credit cards such as Eurocard, Mastercard, and Amex. While the ban would have affected Visa credit cards, people who want to shop with Visa debit cards can still carry out their transactions on the platform.

Amazon offers a Visa-branded credit card in the US. The card is issued by JP Morgan and comes with some features like a money-back guarantee for shoppers at Whole Food stores and Amazon.

A Visa spokesperson stated that Amazon customers can continue using their Visa credit cards on the Amazon.co.uk portal while both companies try to work out a modality.

In November when Amazon announced the ban, Visa said it was “very disappointed that Amazon was threatening to restrict consumer choice.” Following Brexit, the UE-enforced cap on fees charged by card issuers is no longer valid in the U.K.