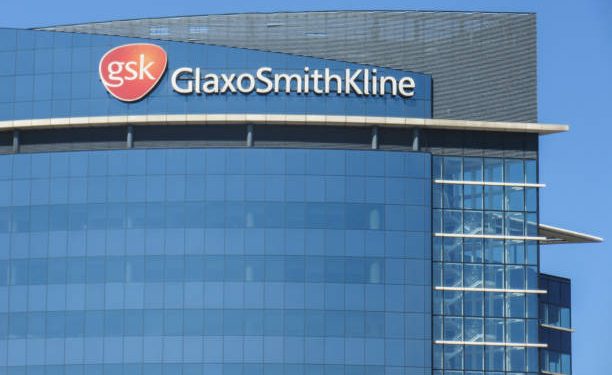 GlaxoSmithKline (GSK.L) said on January 15 that it had rejected a 50-billion-pound offer from Unilever that aimed to take over its consumer goods arm. GSK said that Unilever “fundamentally undervalued” the business and some of its prospects. The company will continue with its plan to spin off the consumer unit.

Unilever confirmed its approach earlier on Saturday, stating that the Glaxo unit would prove to be a major strategic fit as the firm continues to re-shape its portfolio spanning beauty, food, and home care brands.

A deal of such a magnitude would prove to be the largest globally since the beginning of the pandemic, when and if it goes through. It might also transform Unilever to become a formidable beauty and personal care purveyor, which would then take on the likes of L’Oreal and Estee Lauder. On the other hand, for GSK, it might bring in the much-needed relief from investor pressures that have been building up over the past 12 months. 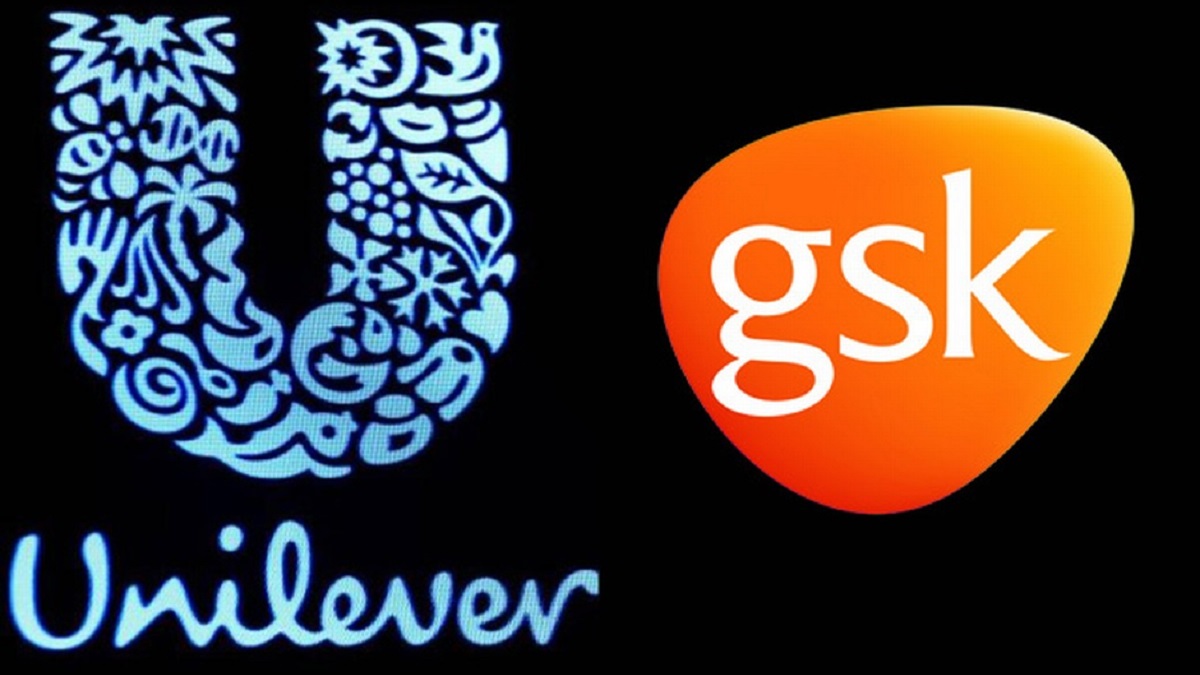 GSK confirmed that it had got up to three bids from Unilever, with the latest one coming on December 20, consisting of 41.7 billion pounds in cash and around 8.3 billion pounds in Unilever shares that failed to reflect the actual value of the business and its potential. The official statement read:

“The Board of GSK, therefore, remains focused on executing its proposed demerger of the Consumer Healthcare business … on track to be achieved in mid-2022.”

The medicine-maker added that it believes that the business would eventually beat global market growth rates in the medium term. The firm’s consumer goods business is due to get spun out into a separate listing later in 2022. For now, both Unilever and GSK are facing huge pressure from shareholders about stock prices.

Previously, Britain’s Sunday Times mentioned that The Unilever bid for this particular business made in late 2021 was worth nearly 50 billion pounds. That bid was rejected as too low by GSK and Pfizer that owns a minority stake in the business.

The strategy by Unilever, which owns several other brands like Marmite and Dove soap, for Glaxo’s portfolio of household brands like Sensodyne toothpaste and Panadol painkillers, was understood to have been quite unsolicited.

That bid never included any takeover premium or recognition of synergies, as highlighted by the newspaper. For now, it is still not yet clear whether Unilever is preparing to make a higher bid. Dave Lewis is due to head GSK’s consumer health unit. He declined to comment on the matter. This ex-boss of UK grocer Tesco insisted that the matter was for GSK’s board.

Unilever also declined to offer any comments on whether it is planning to return with a higher bid:

“There can be no certainty that any agreement will be reached.”

In 2021, Brokerage Jefferies put a valuation for the entire consumer unit at 45 billion pounds. In case a deal goes through in the near term, GSK’s consumer health unit’s brands might get incorporated into Unilever’s Beauty and Personal Care business, its largest by sales.

The performance in the unit that sells Lifebuoy, Dove, Vaseline, and Axe has been tepid amid the pandemic since fewer people were venturing out or attending social gatherings, while higher costs of petrochemicals and plastics have also seen dwindling margins.

In the most recent quarter, Beauty and Personal care volumes dropped by 1.3% while the prices surged by 3.9%.

Alan Jope, Unilever’s Chief Executive, is now under pressure to turn around its dwindling stock price as it strives relentlessly aiming to compete in the wake of high inflationary costs, mostly in the emerging markets, which are its largest source of revenue.

The FTSE-listed behemoth’s stock has lost 10% in the last year compared with Reckitt’s 1.4% decline and P&G’s 18% rise. The drop was experienced despite a pandemic-powered boost in shopping for household goods and groceries that benefited all three firms. 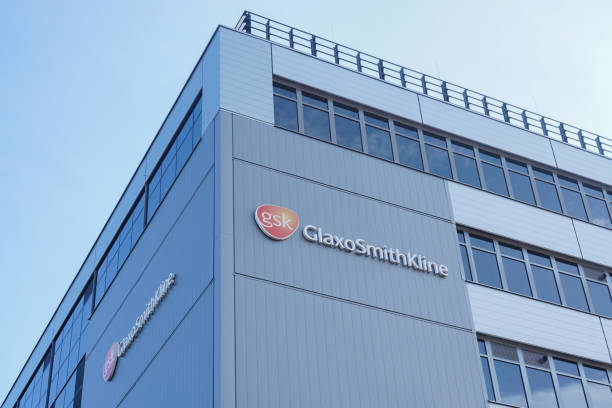 British fund manager Terry Smith whose Fundsmith vehicle is a top-10 Unilever investor, earlier this week criticized the group for mainly promoting the sustainability credentials at the expense of performance. Since Jope took over in 2019 from Paul Polman as CEO, he has managed to lay out a vision for Unilever dubbed “brands with purpose”.

The vision is a socially conscious strategy that might see the firm focus investments and marketing on brands that “communicate a strong environmental or social purpose” even if it comes at the cost of profit. Smith stated:

“A company which feels it has to define the purpose of Hellmann’s mayonnaise has in our view lost the plot. The Hellmann’s brand has existed since 1913 so we would guess that by now consumers have figured out its purpose (spoiler alert — salads and sandwiches).”

However, he was not immediately available to comment on this matter.

But, Jope has slowly but steadily managed to keep his promise of streamlining the firm. In that context, the company offloaded most of its Tea business, including Pukka Tea and PGTips to CVC Capital Partners for $5 billion late last year. It has been looking to offload a portfolio of slow-growing beauty brands. Furthermore, investor activism has reared its head at GSK.

In April 2021, US activist hedge fund Elliott Management confirmed a multi-billion pound stake in GSK. The move put a lot of pressure on CEO Emma Walmsley to explore a strategic shake-up of the firm after it dropped behind in its Covid-19 vaccine race.

One activist investor Bluebell Capital Partners, coming just from its success in ousting the CEO of Danone in 2021, also bought a stake in GSK last September. They made several demands including insisting that Walmsley should re-apply for her job, citing a major lack of scientific expertise.

It Is A Big Deal For Jope

This deal would be the largest move for Jope and Unilever since the change of guard at the top in 2019. Jope previously shot down suggestions that Unilever was in the market for the huge deals, stating instead that the firm plans to focus on significantly smaller acquisitions in the fast-growing market segments like plant-based foods, luxury beauty, health and wellness. 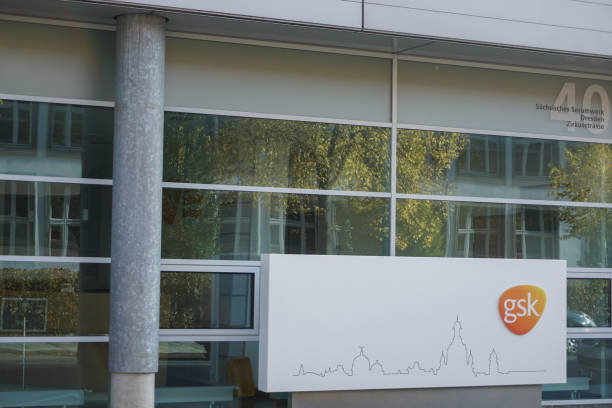 In case the deal with GlaxoSmithKline goes through, it will rank as Unilever’s second with the firm after it acquired its health food drinks business, including Horlicks brand, in India and several other Asian markets for 3.3 billion Euros in 2018.

The consumer remedies sector that has in the past been integrated with the prescription drug sector, is currently in a phase of massive transformation as multiple pharma companies do not see any more advantages of remaining in a combination.

In November 2021, Johnson & Johnson (JNJ.N) confirmed its plans to spin off its consumer health segment, owner of the Baby Powder and Listerine brand, to put all its focus on medical and pharmaceutical devices. On its part, Sanofi said that its consumer unit would soon become a ‘standalone’ business.