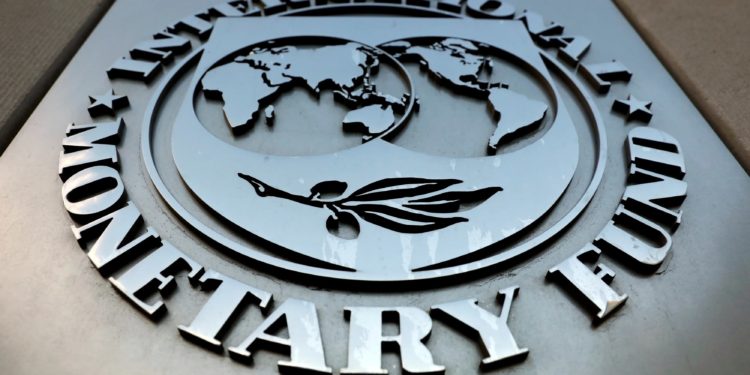 Data findings published by the International Monetary Fund (IMF) confirmed that the crypto industry is no longer an ambiguous asset class within the financial system, with digital assets like Bitcoin now matured as integral parts of the digital assets revolution.

However, the IMF warns that its rapidly growing connection with different stock markets undercuts its primary role as an “investment hedge” against inflation.

In a January 13 blog post, the IMF shared its survey result together with an article highlighting new risks associated with growing cohesiveness between digital assets and financial markets.

The article featured thoughts of Tobias Adrian, Director of Monetary and Capital Markets Department at IMF, Tara Lyer, a renowned economist, and Mahvash Qureshi, the research Deputy Division Chief, jointly asserting that the growing correlation between crypto-assets and stocks:

“Limits their perceived risk diversification benefits and raises the risk of contagion across financial markets.”

The publication further noted that digital assets such as Bitcoin have already matured from an obscure asset class and are now integral parts of the digital asset revolution. The rapid moves and growth have come with financial stability concerns. 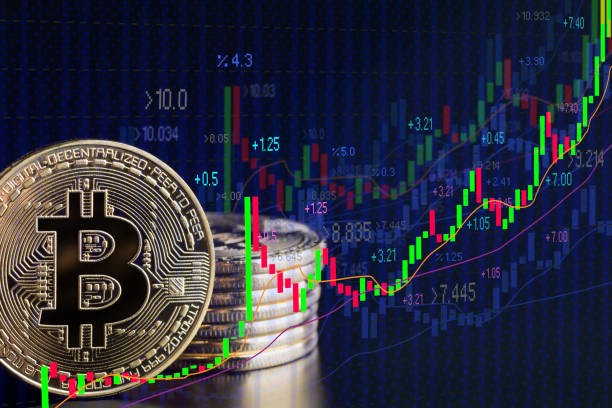 The joint team noted that Bitcoin (BTC) and Ethereum (ETH) rarely correlated or integrated with major stock indexes before the pandemic began. Since then, the cryptos have acted and greatly hedged investors against market swings in other asset classes.

Unfortunately, this trend changed after different monetary authorities issued large stimulus packages in response to the pandemic crisis in early 2021, the move that left the entire world with a rise of hyperinflation. The event made the crypto and stork market surge hand in hand as investors’ risk spree grew.

Since April 2021, the correlation coefficient between Bitcoin and the S&P 500 has exploded 3,600% from 0.01 to 0.36. That confirmed that the two asset classes have been closely rising and falling together since the Covid-19 pandemic hit the world.

According to IMF experts, the rapidly growing interconnectedness between the asset classes would permit shocks that can destabilize financial markets. The joint team also noted that cryptocurrency assets are no longer fringe of the financial system, adding:

“Given their relatively high volatility and valuations, their increased co-movement could soon pose risks to financial stability especially in countries with widespread crypto adoption.”

Before summarizing their report, the experts called for a coordinated global regulatory framework:

“To guide national regulation and supervision and mitigate the financial stability risks stemming from the crypto ecosystem.”

In December 2021, Gita Gopinath, chief economist at IMF, also called similar global policy regarding the crypto industry. At the time, Gopinath kept insisting that if countries were to ban cryptocurrency, they would not have enough control over offshore exchanges.