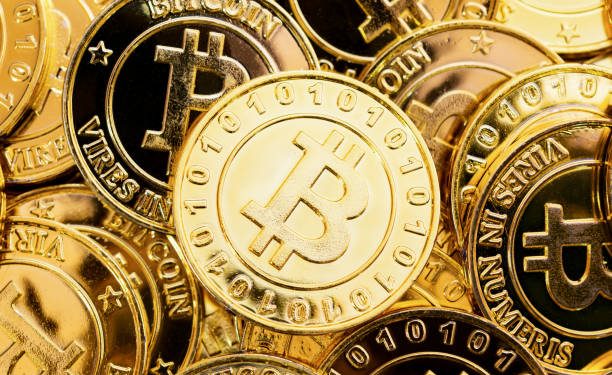 As a result, users from the crypto exchange will be able to win tickets to two tournaments. They will also have the opportunity to meet with Ajla Tomljanovic with the nonfungible token (NFT) showing proof of attendance.

BTC Markets was established in 2013, and currently has over 325,000 clients in Australia. The company has traded over $14.3 billion on the platform.

The exchange recently stated that it has added financial veterans David Raper and Garry Duursma as senior advisers to its board, with the goal being financial expansion. BTC Markets has also been exploring new dimensions to strengthen its popularity and usability in the market.

Several cryptocurrency exchanges have announced collaborations with top sports figures in the sports world in recent times. One of the most notable partnerships was in June last year when FTX Trading teamed up with seven-time Super Bowl champion Tom Brady. As part of the deal, Brady received an equity stake in the crypto exchange.

A few weeks after that partnership, cryptocurrency exchange Crypto.com tapped actor Matt Damon in a partnership deal. He appeared in an endorsement deal for the crypto exchange shortly after the deal was signed.

Cryptocurrency Gets Deeper Into The Sports World

Other collaborations were witnessed in 2021 as more crypto exchanges partnered with sports personalities. The year led to a breakthrough in widespread recognition and adoption of the crypto sector, increasing the popularity of the NFTs in the finance industry.

All the partnerships show a deeper connection between the crypto space and the sports world. The NFT space has also seen more interest from celebrities around the world. Tennis star Naomi Osaka has shown interest in Dogecoin after launching an NFT.

As the market expands, BTC Markets has also made some executive changes to get ready for the booming crypto and ETF industry. The sponsorship deal with Tomljanovic shows the company’s zeal to stay ahead of the competition in the market. 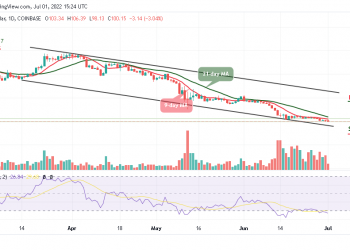 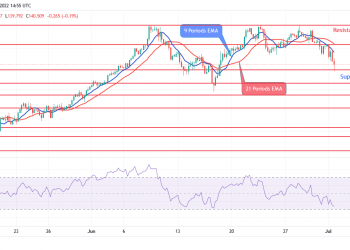