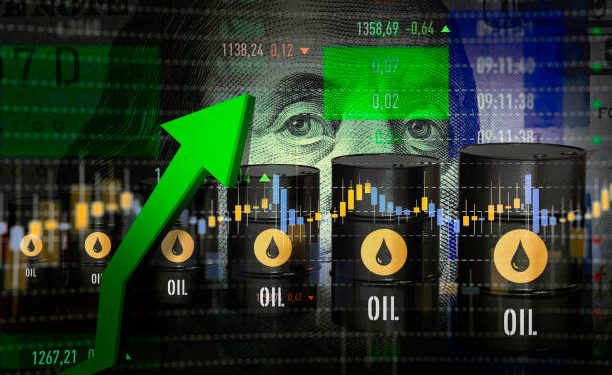 As the year proceeds, some analysts are saying that a lack of production capacity and limited investment in the sector could lift crude to $90 or even above $100 a barrel. Notably, oil prices rallied 50% in 2021 and the market is expected to power further ahead this year.

The reluctance of many governments to restore the strict restrictions that hammered the global economy when the pandemic took hold in 2021 will support oil prices, analysts say, although the Omicron coronavirus variant has pushed COVID-19 cases far above peaks hit last year.

When demand collapsed in 2021, output cuts were implemented but are now being gradually relaxed by the Organization of the Petroleum Exporting Countries (OPEC) and its allies, a group known as OPEC+.

With some small suppliers becoming wary of pumping too much oil in case of renewed COVID-19 setbacks, however, many smaller producers cannot raise supply.

In the third quarter of this year, Brent crude is predicted to $90 a barrel by Morgan Stanley.

The bank said that the market will have little margin of safety with the prospect of depleting crude inventories and low spare capacity by the second half of 2022, and limited investments in the oil and gas sector.

After OPEC capacity estimates for 2022 were lowered by 0.8 million barrels per day (bpd) and 1.2 million bpd respectively by the Energy Information Administration (EIA) and Bloomberg, oil prices were seen rising by up to $30 by JPMorgan analysts, they said in a note on Wednesday.

OPEC could boost prices to $100, if it was disciplined and wanted to keep the market tight, Rystad Energy’s senior vice-president of analysis Claudio Galimberti said. 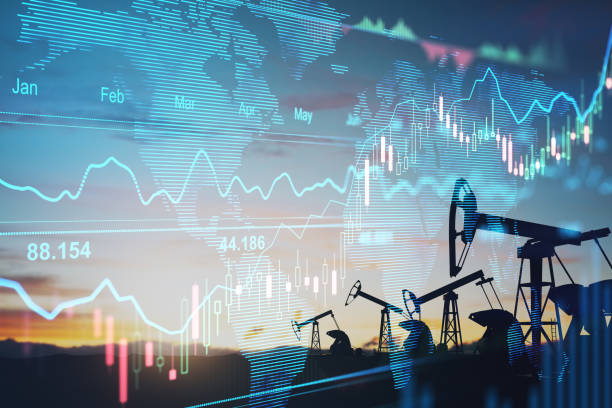 Though not considering this to be a likely scenario and while oil could “momentarily” reach above $90 this year, downward pressure on prices would come from production increases in Canada, Norway, Brazil and Guyana.

The group does not want to see $100 barrels of oil, Omani Oil Minister Mohammed Al Rumhi also said on Tuesday.

“The world is not ready for that,” Al Rumhi was quoted by Bloomberg.

Amid snarled global supply chains, high oil prices, which also drive up gasoline and diesel prices, inflation might remain uncomfortably high well into 2022, slowing the economic recovery from the pandemic in many countries. 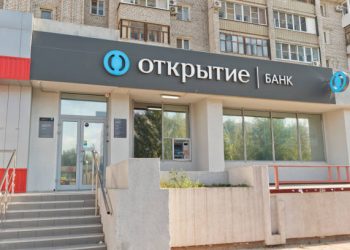 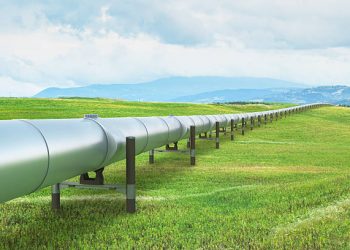 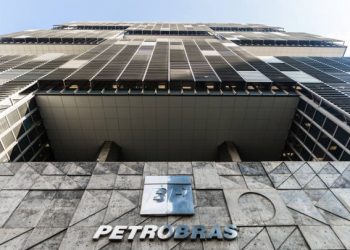