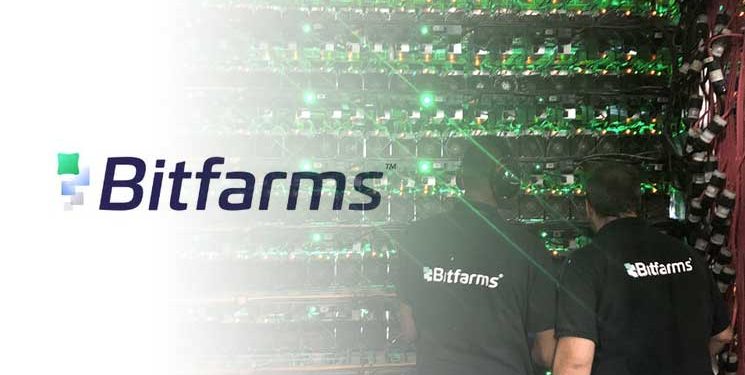 In a January 10 announcement, the Canadian-based crypto mining firm confirmed purchasing 1,000 Bitcoin (BTC) for $43.2 million during the first week of January 2022.

Notably, the recent funds invested in this purchase are relatively the same amounts Bitfarms made from profit in the third and fourth quarters of 2021. According to the mining firm, its total crypto holdings now stand at 4,300 BTC estimated to be worth around $177 million as of January 10.

While commenting about the recent crypto development, Emiliano Grodzki, the founder and CEO of Bitfarms, said.

“Our guiding company strategy at Bitfarms is to accumulate the most Bitcoin for the lowest cost and in the fastest amount of time for the benefit of our shareholders.”

“With the dip in BTC, while mining hardware prices remain high, we seized the opportunity to move cash into BTC.”

According to Grodzki, the firm intends to expand its mining by 260% from 2.2 exahashes per second to 8EH/s this year.

It’s worth noting that of crypto mining sector continues experiencing intense scrutiny over its environmental impacts. In that case, Bitfarms has stepped a mile further and adopted green renewable energy.

The firm currently has ten operating hydroelectric-powered mining plants and more already under development in various countries, including the United States, Argentina, and Canada.

Meanwhile, the Bitcoin market has reportedly reacted sharply to the news earlier on January 10. According to CoinGecko, the flagship crypto, which traded below $40,000 for the first time since September 2021, returned above the $42,000 levels. At the time of writing, Bitcoin was exchanging hands above $41,500. 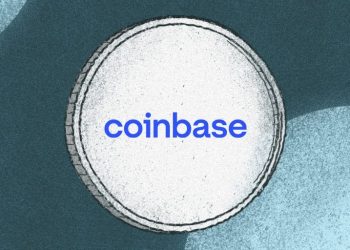 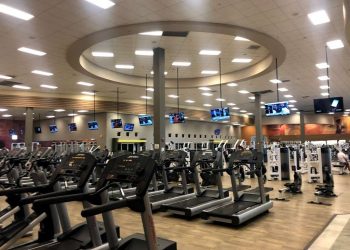